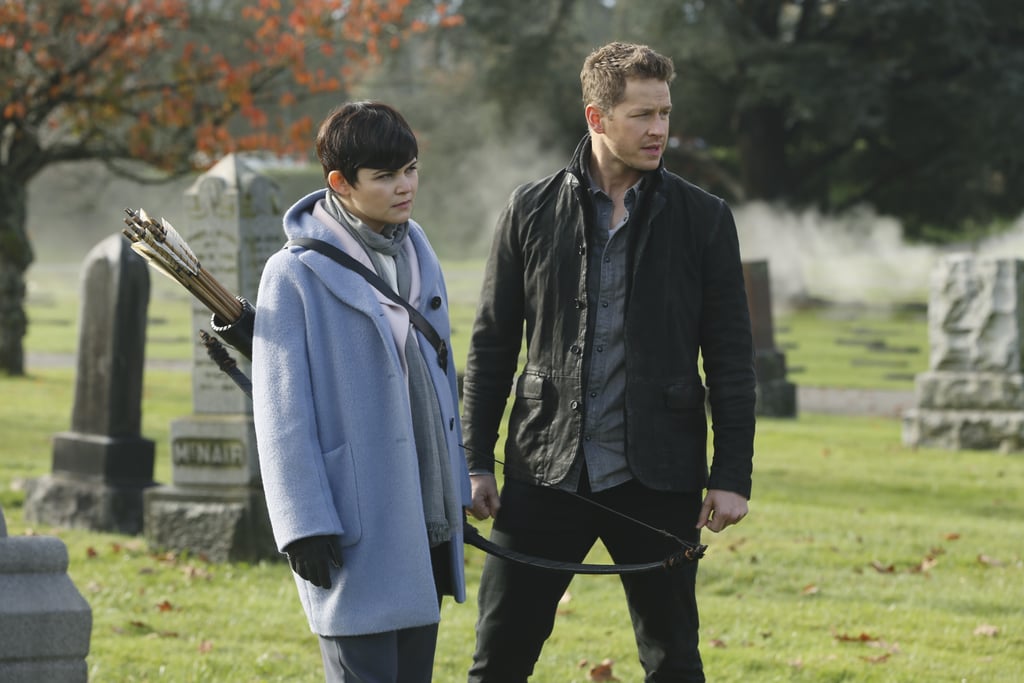 Once Upon a Time: This Fan Theory Might Mean the Death of Your Favorite Character

Once Upon a Time has been full of surprises this season. Not only does the Dark Emma plot include some mind-blowing twists, but this second half is already picking up steam as the heroes head to the Underworld. Aside from their quest to save Hook, they also meet a few familiar faces, including Prince Charming's twin brother, James.

While the two are pretty hard to tell apart, one superfan on Tumblr was quick to point out the possible significance of a detail on Josh Dallas's costume in set pictures of a future episode. As the two wear different jackets, this fan proposes that James might switch places with David, since people in the Underworld can only return to the real world by trading souls with a living being. Keep scrolling to see how this theory could play out, and then check out some of Josh's hottest moments.

Netflix
Netflix Bids Grand Army Goodbye After Just One Season, and We're Not Sure How to Feel
by Grayson Gilcrease 21 hours ago