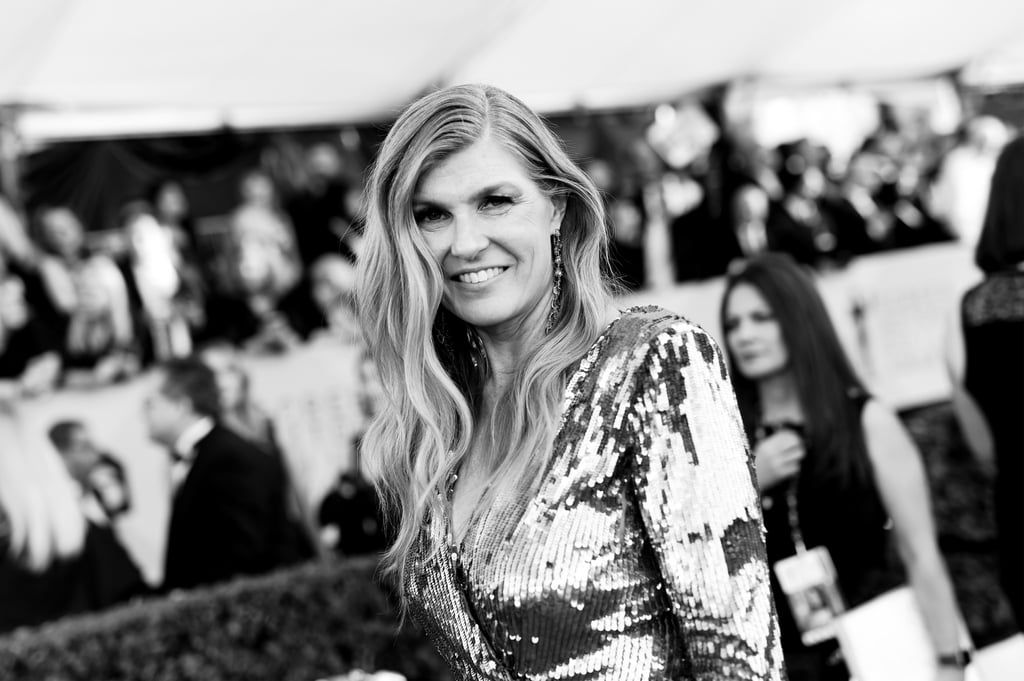 The one-season true-crime podcast Dirty John is currently being adapted into a television series on Bravo, and we can't tell if we're excited or terrified. The series will closely follow the podcast, which tells the story of wealthy interior designer Debra Newell and her relationship with mysterious anesthesiologist John Meehan.

Following the news of the series, it was announced that Friday Night Lights and Nashville actress Connie Britton would be portraying Newell. Shortly thereafter, another big-name star was added to the cast to portray the Dirty John: Eric Bana. This will mark the esteemed Australian actor's first role in an American television series. At press time, these are the only two roles that have been cast — but based on that alone, we can already tell this show is going to be good.