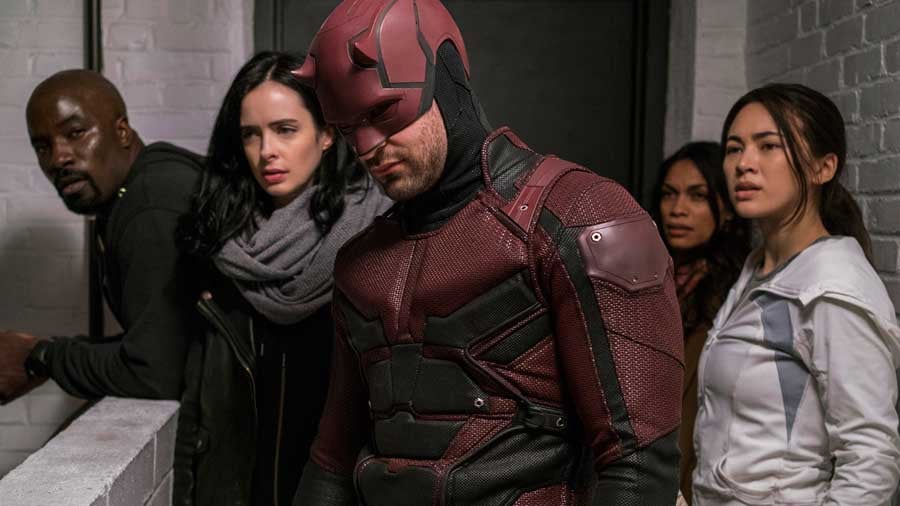 After waiting through five stand-alone seasons of Netflix's take on Marvel superheroes (because Daredevil had two), The Defenders is finally here. If you're anything like us, you binge-watched the eight-episode season immediately — and it does not disappoint. There's unexpected teamwork, quips, an intriguing new baddie played by the inimitable Sigourney Weaver, and more awesomely choreographed fight scenes than you can shake a samurai sword at.

If you want to catch up on (or just relive) all of the season one highlights (and we say "season one" because we're 99 percent certain there will be a season two), join us as we go through each and every stand-out moment from The Defenders. But be warned: there are TONS of spoilers ahead.

Getting the Band Together

What's kind of cool about The Defenders is that it takes its time getting the four main characters together, something the show could have easily rushed since the season is only eight episodes. But instead, the show nicely builds things up by establishing each individual character (and getting us caught up on their current storylines) before bringing them together. Plus, when they do get together, not everyone is immediately on board with this whole "team" thing (we're looking at you, Jessica Jones and Matt Murdock). It's an excellent pacing choice.

After Daredevil's second season, we all thought Elektra (Elodie Yung) was dead and gone, but Alexandra (Weaver) resurrects her as Black Sky, a nearly unbeatable ninja who proves to be quite the thorn in the Defenders' sides — and eventually, quite the thorn in Alexandra's side as well.

The only thing tethering Elektra to her former life is her love for Matt Murdock, which might be what saves them both in the end. It's unclear exactly how Matt gets out of the collapsing Midland Circle building when the Defenders finally defeat the Hand, but we suspect Elektra has something to do with it. The only question now is where did she go? 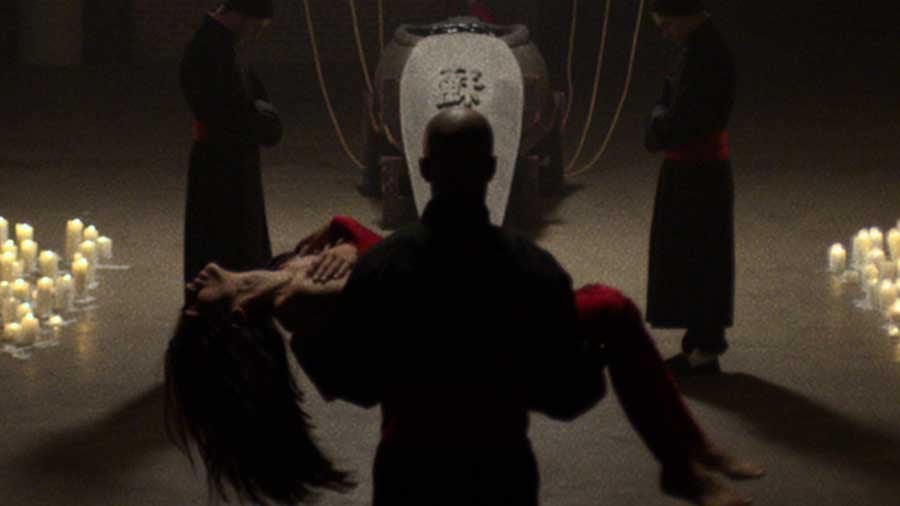 Talk to the Hand

Alexandra is the leader of the Hand, an ancient organization that proclaims to fight for "life itself." One of its goals in this particular fight is to decimate New York City in order to help cull the world's population, which has grown far too large in their opinion. They don't want to do this before the Hand members can excavate a dragon skeleton from underneath the Midland Circle Financial building, however. The Hand needs the dragon bones to help make the substance that keeps them immortal. Without it, they can be killed.

And as luck would have it, most of them are killed by the end of season one of The Defenders. The two seen alive at the end of the season are Madame Gao (Wai Ching Ho) and Murakami (Yutaka Takeuchi), though the latter doesn't look so good. But Gao looks to be A-OK, which is actually kind of great. She has been such a strong presence throughout Netflix's Marvel shows that it seems highly likely we'll see this evil villainess again — something we can't say we're mad about. 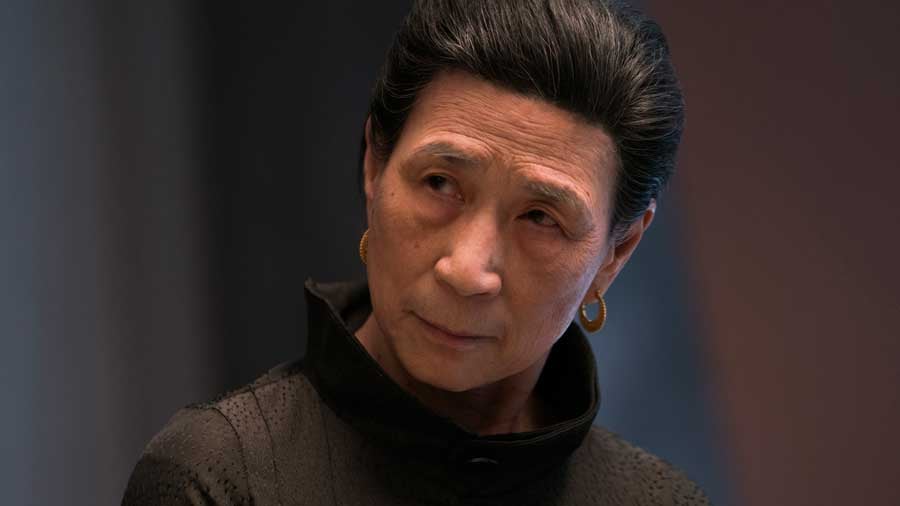 Related:
When in the Hell Is Jessica Jones Coming Back? And More Season 2 Deets

There is a small but awesome group of "sidekicks" waiting for their respective friends back at the Harlem precinct — Karen Page, Trish Walker, Foggy Nelson, and Malcolm Ducasse. Can you say spin-off?

It will likely never happen, because this is a show about superheroes, not their intrepid and highly overlooked BFFs. But how great would it be if there were a series of webisodes where the sidekicks meet up and do mundane things together — like, Foggy and Malcolm go bike riding, or Karen and Trish have coffee, or Karen and Malcolm take a pottery class. Why should superheroes have all the fun? 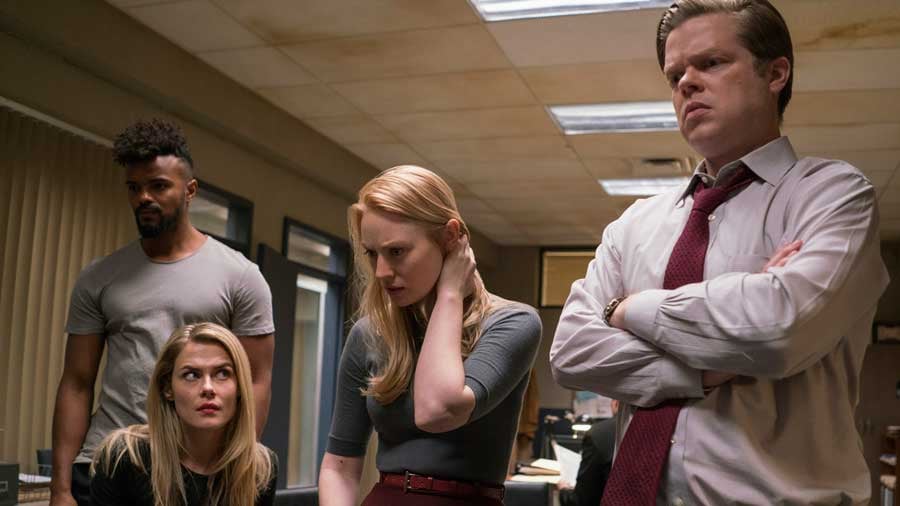 Of course Matt Murdock isn't dead — Daredevil has already been renewed for a third season. At the finale's end, though, he is being cared for by nuns, one of whom says, "Get Maggie, tell her he's awake." So, who is this Maggie person?

She is nun (heh) other than Matt's mother, Maggie Murdock — say that five times fast — and she is likely to be quite involved in Daredevil season three, judging by this cliffhanger. Matt Murdock has a lot of messy relationships with the women in his life, so what's one more, right?