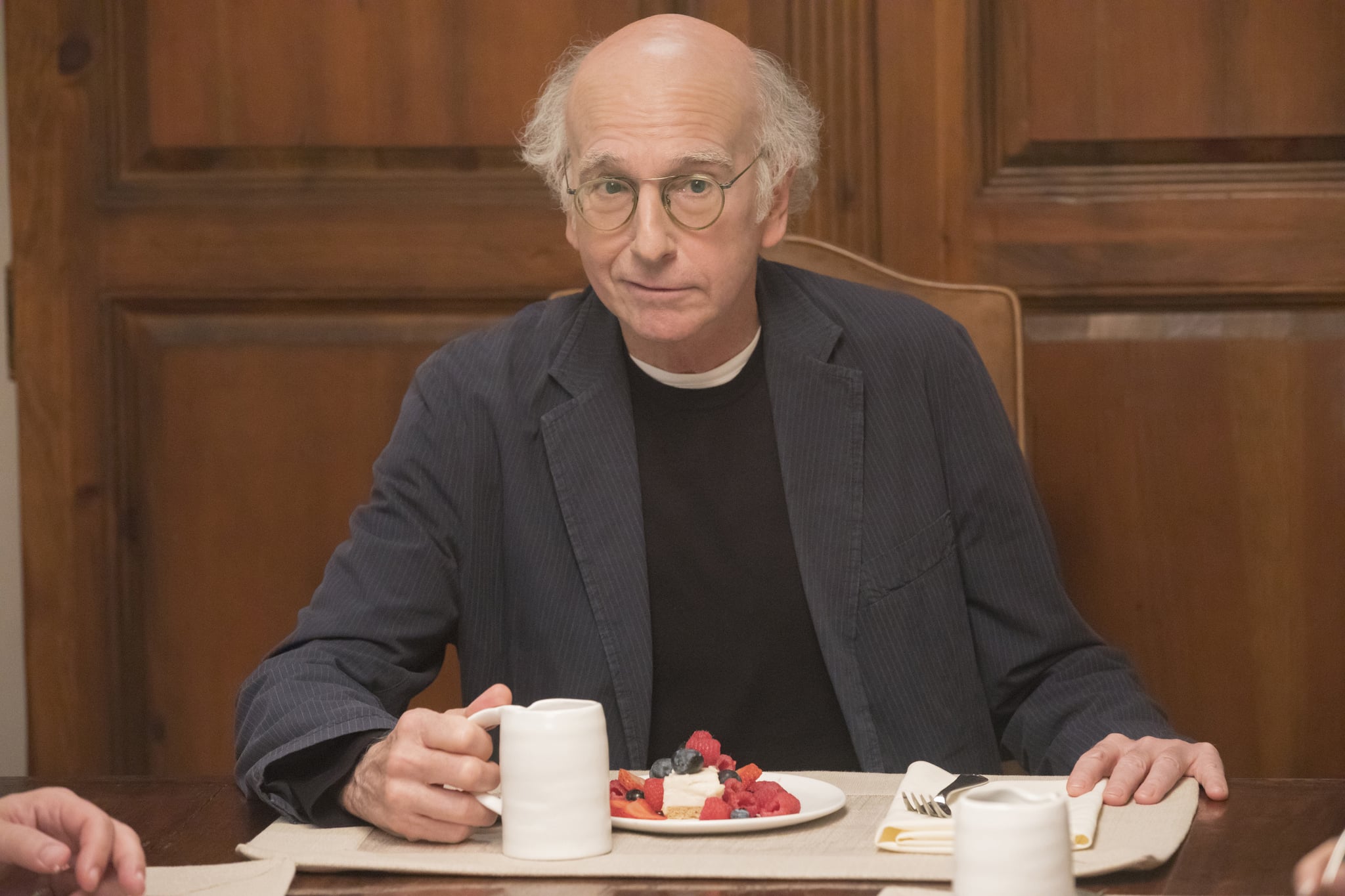 Looks like the Curb Your Enthusiasm reboot wasn't a one-season wonder. Shortly after the recent ninth season finale, HBO confirmed Larry David's socially awkward comedy would be returning for a 10th season. In a press statement, David said, "As I've said many times, when one has the opportunity to annoy someone, one should do so."

The ninth season was met with much excitement from fans and favorable reviews. In fact, the show is up for two Screen Actors Guild Awards, with the entire cast nominated for outstanding performance by an ensemble in a comedy series and David nominated for outstanding performance by a male actor in a comedy series. Production on the new season will reportedly begin next Spring.

Netflix
Elite: 10 Times Samuel and Carla's Chemistry Was Off the Charts
by Brea Cubit 20 hours ago

Netflix
We Had to Know: Is Tiger King's Joe Exotic Really Singing in His Music Videos?
by Amanda Prahl 1 hour ago

by Kelsey Garcia 29 minutes ago