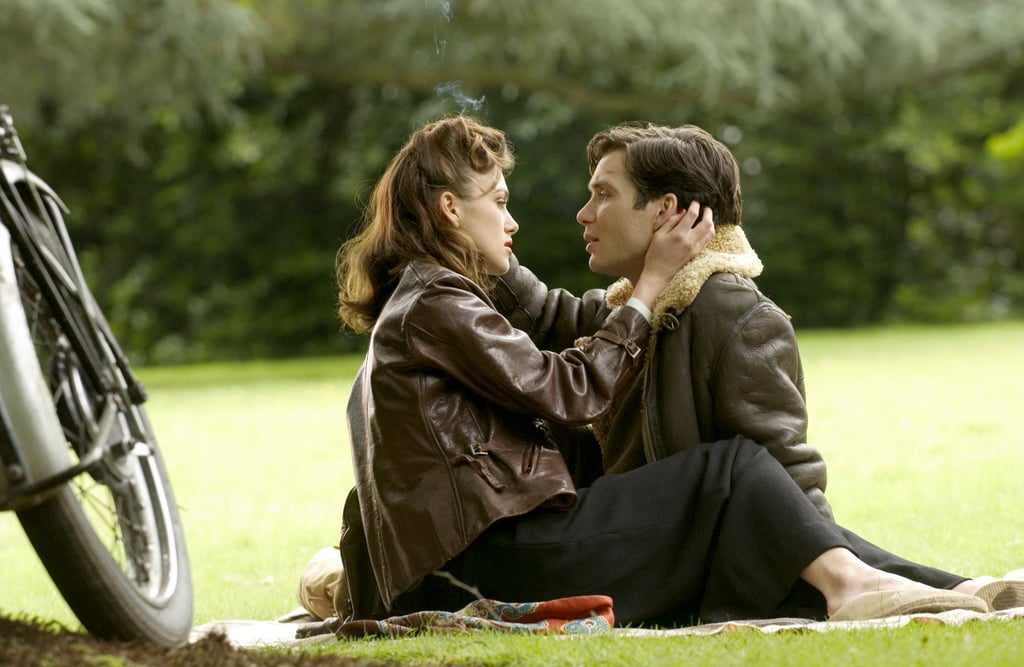 Until somewhat recently, versatile Irish actor Cillian Murphy was often regarded as more of a go-to villain than as a sex symbol . . . but that was before the world saw him in Peaky Blinders and realized that he's drop-dead gorgeous. How his chiseled bone structure and striking blue eyes avoided widespread celebrity-crush status for so long is a mystery, because Murphy has been gorgeous from the start of his career — and we've rounded up 29 movie moments that prove it. Before reading on, be warned: his signature jaw clench may cause heart palpitations.

Spider-Man
6 Villains We Know Are Returning to Spider-Man: No Way Home, and Why
by Amanda Prahl 5 days ago

Holiday Entertainment
Every Question You Have About the Ghostbusters: Afterlife Ending, Explained
by Emma Vallelunga 6 days ago