As military woman Peggy Carter in Captain America, Hayley Atwell is much more of a heroine than a classic damsel in distress. We recently spoke with Hayley about taking on the role, which marked her first time working on a big-budget action movie, and what surprised her about Captain America himself, Chris Evans. Hayley talked about getting physical with Chris on set, helping to create her character's gorgeous World War II-era look, and whether Peggy might be making a return in The Avengers. Here are some highlights: 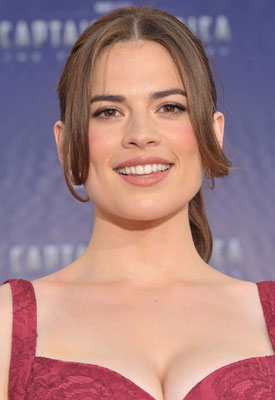 For more from our interview with Hayley, just read more 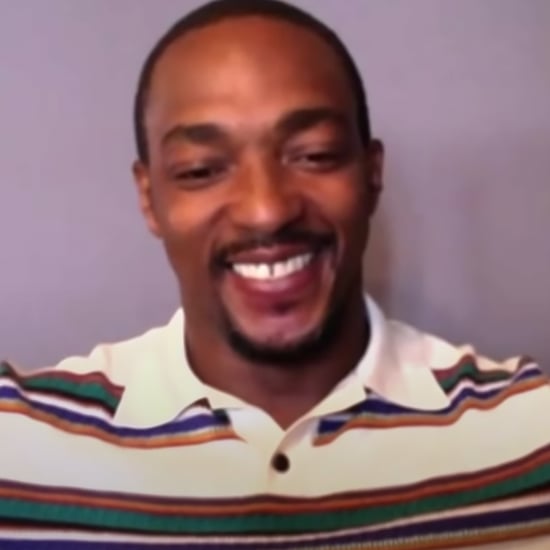 Anthony Mackie
"People Are Really Excited": Anthony Mackie on Being the First Black Captain America
by Chanel Vargas 1 week ago 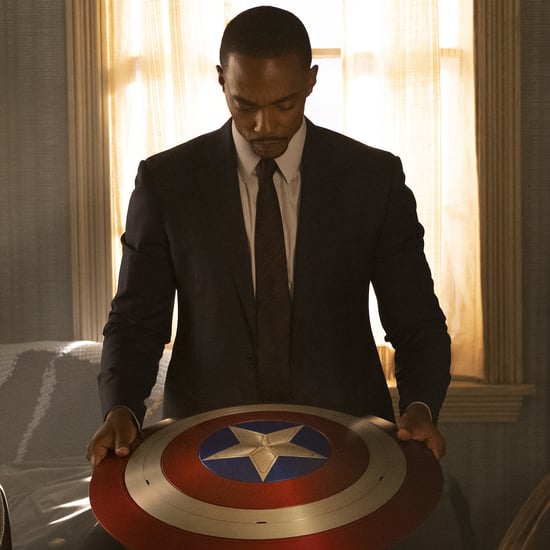