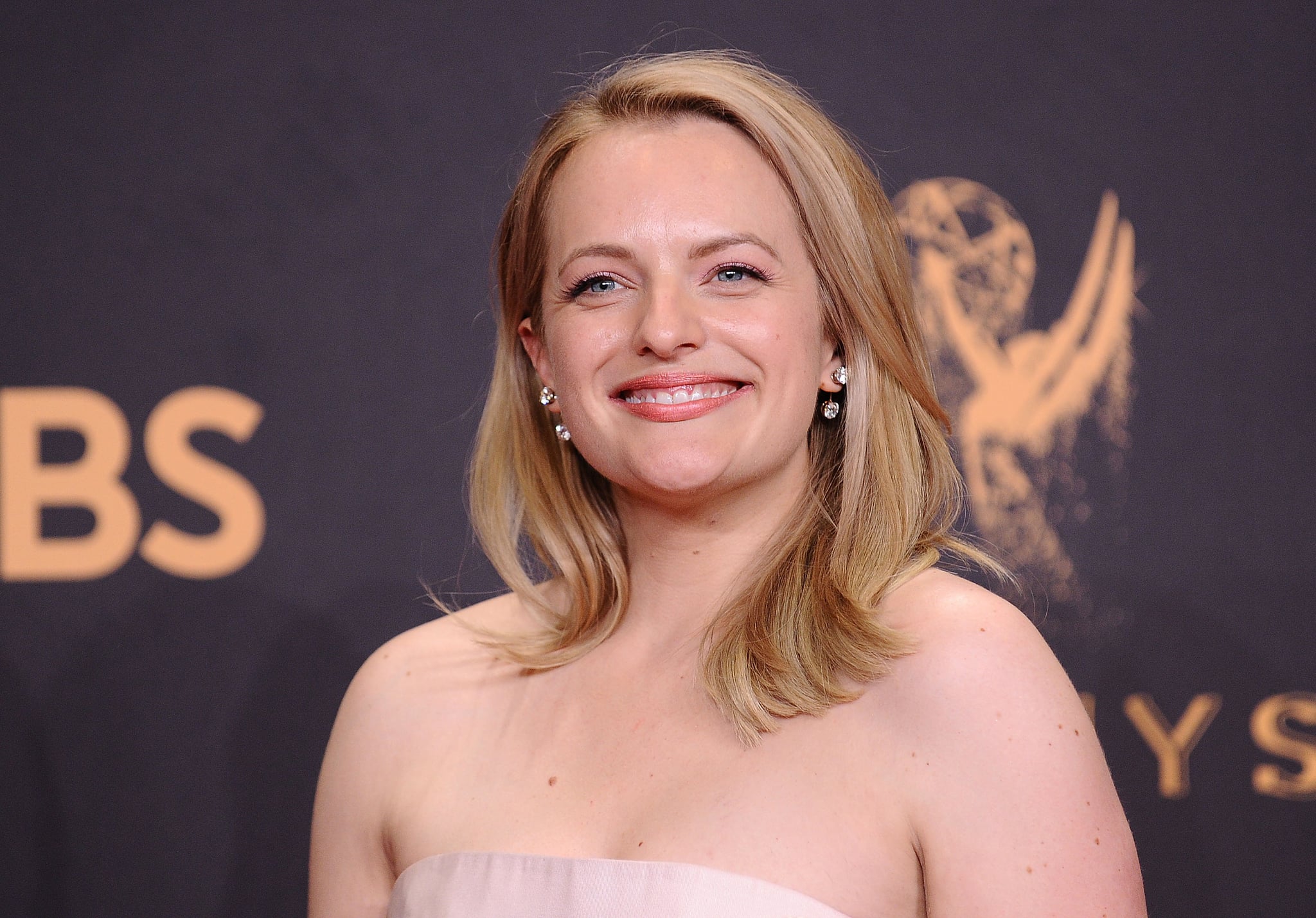 Elisabeth Moss took home a trophy for outstanding lead actress at the Emmys on Sunday, but the Handmaid's Tale star is wasting no time in lining up her next project. In addition to The Seagull and Old Man and the Gun — due out in 2017 and 2018, respectively — Moss has been cast in Call Jane, a historical account of an underground abortion organization from the 1960s called the Abortion Counseling Service of Women's Liberation in Chicago, later nicknamed the Jane Collective (and then simply Jane).

According to Variety, the drama is being directed by The Woman in Gold and My Week With Marilyn's Simon Curtis, while Hayley Schore and Roshan Sethi serve as cowriters. Call Jane is set to follow members of the Jane Collective as they gave women covert access to abortions between the years of 1969 and 1973, until Roe v. Wade finally made abortion legal at the federal level. Though her character is still unnamed, Moss will play the main character, a married woman who seeks out help from Jane when she becomes unexpectedly pregnant. Given the themes in The Handmaid's Tale, Moss could not have picked a more perfect follow-up project.