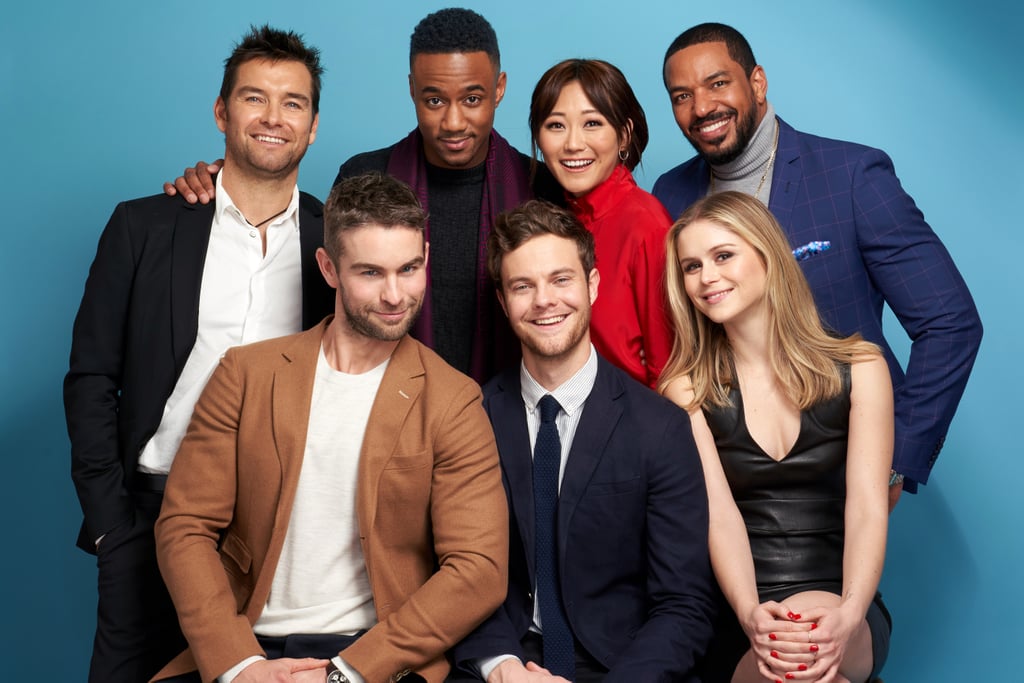 Amazon's Cast For The Boys Has Us Very, Very Excited For the New Superhero Show

If you thought we'd gotten to superhero fatigue, think again. Amazon is getting into the superhero game with an adaptation of the comic book series The Boys. The dark comedy tells the story of a group of vigilantes who work to take down corrupt superheroes who have been exploiting their "heroics" for fame and fortune. Debuting on July 26, the series has already been renewed for a second season before the first one has even premiered! We have a hunch that's at least partially due to the amazing cast, which is packed with major names in sci-fi along with some lesser-known actors. Check out the full main cast in the gallery ahead!