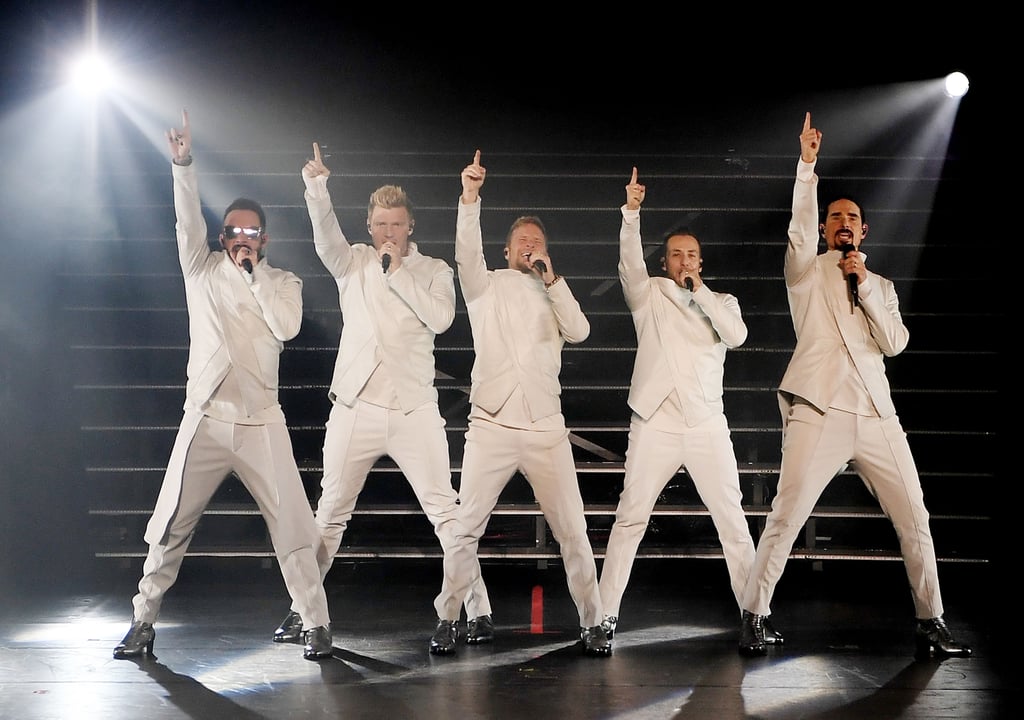 Halloween is always more fun when you have a group of friends to celebrate with. While there are tons of group costumes to choose from, why not take the nostalgic route and dress up as one of your favorite boy bands? Though the boy band craze reached its peak in the '90s with the Backstreet Boys and *NSYNC, there are plenty of male music groups to channel, including The Jackson 5, The Monkees, and One Direction. Even though The Beatles weren't technically a "boy band," we couldn't help but include them as well since they're so iconic. See even more boy band costumes ahead.