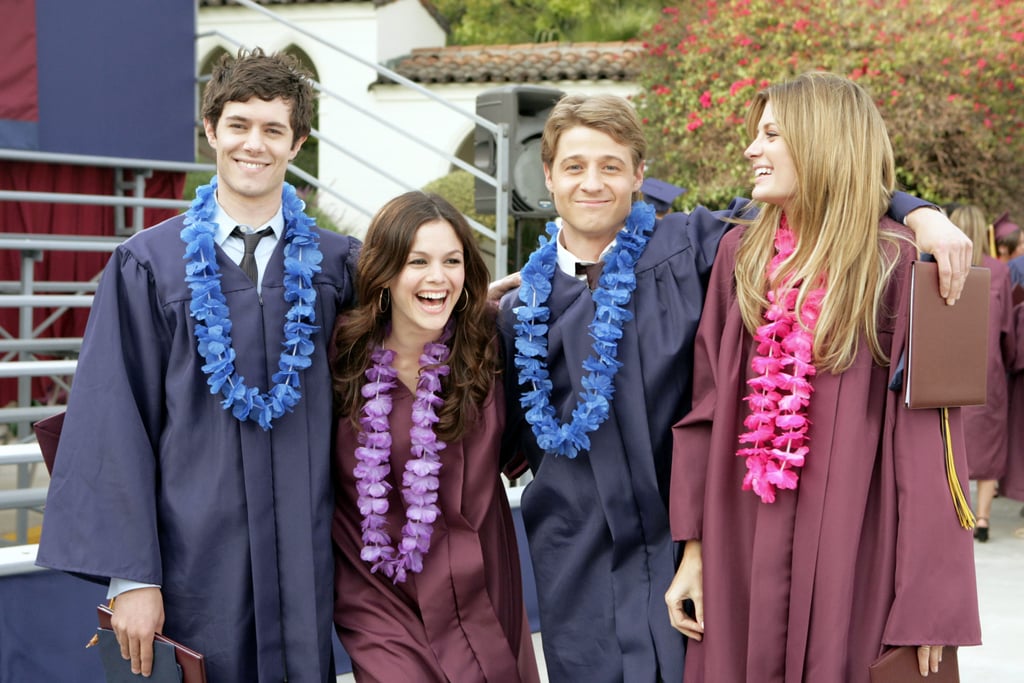 21 Songs From The O.C. That Will Transport You Back to Your Angsty Teenage Bedroom

I consider The O.C. to be one of the very best teen dramas of the 2000s, and I challenge you to fight me on it. As a teenager, I was totally obsessed with the unrealistic scenarios, explosive teenage love, and rich affluence that for some reason explained away every single one of the insanely over-the-top storylines. Add in the soundtracks of catchy indie songs and the Orange County backdrop, and it made for pure, soapy perfection.

The music from The O.C. — released as mixed tapes following each season — was the soundtrack to my painfully awkward high school years, and years later, the songs still transport me right back to my angsty bedroom. In case you want to relive those years with me, here are a few of the most memorable music moments that accompanied what I not-so-humbly believe is the best teenage drama series of our time.

Related:
High Schooler or Not, These 76 Teen Movies on Netflix Are Too Fun to Miss
Previous Next Start Slideshow
The O.C.NostalgiaMusicTVTV Soundtrack