Moondog (played by Matthew McConaughey), the rebellious poet at the center of Harmony Korine's The Beach Bum, is simply trying to "uncover his connection with the world" through some of the most unusual means possible. Somehow this mission takes him from golfing with Jonah Hill, to cheering on a coke-addicted parrot on Martin Lawrence's yacht. 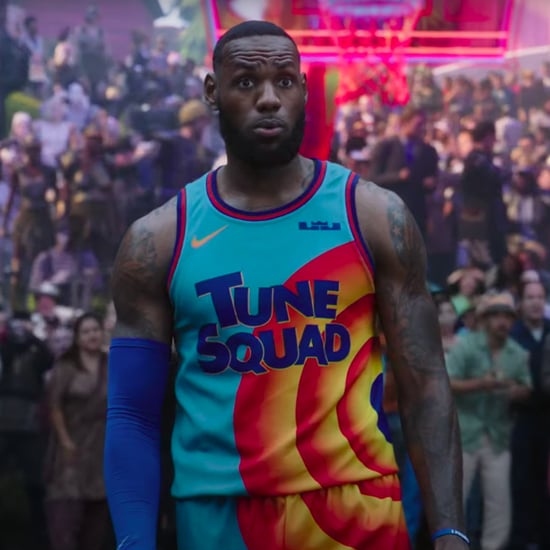 Movie Trailers
If You Thought The Suicide Squad Couldn't Get Any Weirder, Wait Until You See This Trailer
by Grayson Gilcrease 3 weeks ago