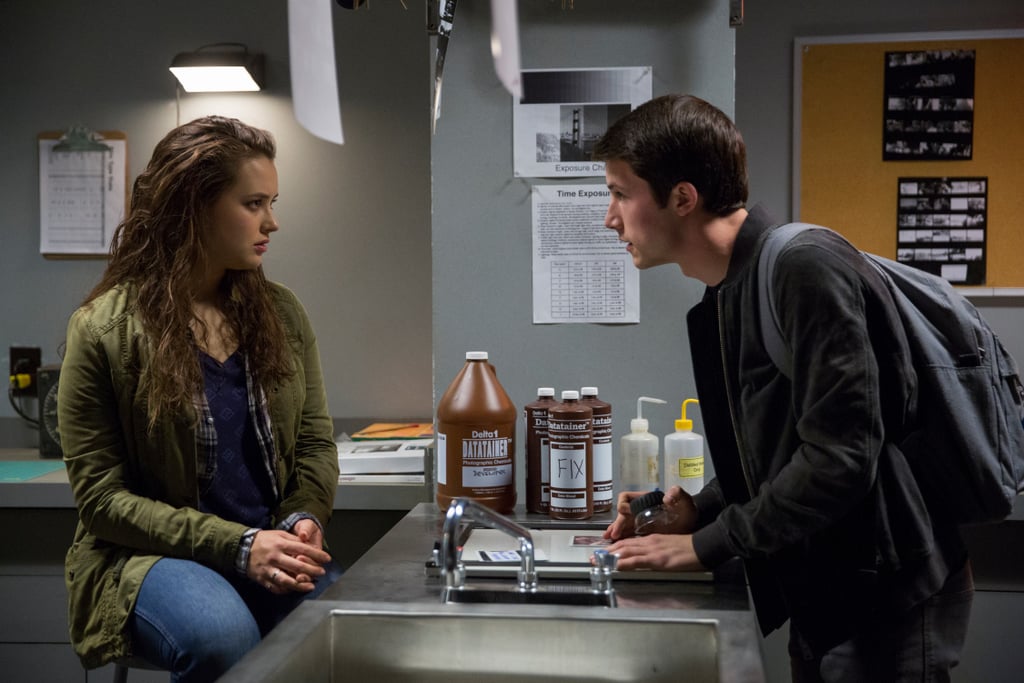 Here's Everything We Know About 13 Reasons Why Season 3

After more than a year of waiting, 13 Reasons Why season three is almost here. After all the twists that happen in the season two finale, we are more than eager to see how everything pans out for the students of Liberty High. How will Chlöe deal with her pregnancy? Will Justin and Jessica officially get back together? Will Clay take the blame for the attempted school shooting? Thankfully, we'll be getting answers to those questions and even more very soon. Until season three drops on Netflix later this month, here are the few details the cast has revealed so far.

Related:
Everyone Who's Returning For Season 3 of 13 Reasons Why — and 1 Who Definitely Isn't
0
previous images
-24
more images
Previous Next Start Slideshow
13 Reasons WhyTV
Around The Web

Hulu
The Actors in Love, Victor May Play Teenagers, but Here's How Old the Cast Really Is
by Corinne Sullivan 3 days ago