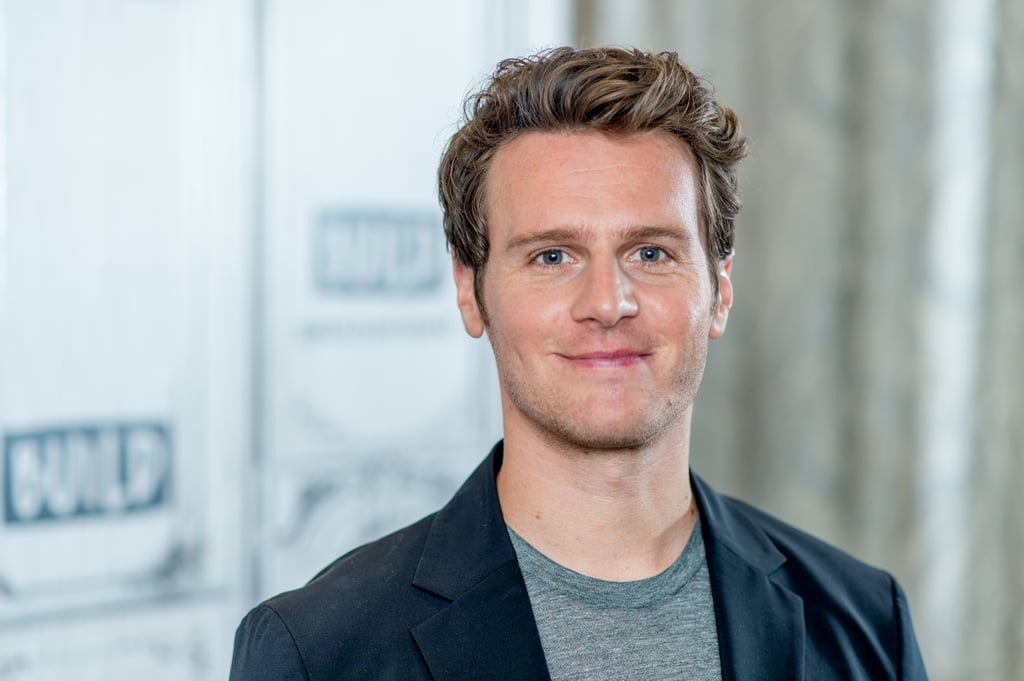 Jonathan Groff has been in the spotlight for quite some time now, but with his wide range of roles, more and more people are becoming fans of his every day. While he is recognizable for his role as Jesse St. James on Glee, the 35-year-old also has a massive following for his notable Broadway roles, including the hilarious King George III in Hamilton. If you recently tuned into the Broadway-show-turned-movie on Disney+, you probably understand the obsession. Just in case you're late to the Jonathan Groff bandwagon, we've included a handful of key facts about his impressive career ahead.

Related:
Jonathan Groff Doesn't Just Have the Face of an Angel — He Has the Voice to Match
Previous Next Start Slideshow
Jonathan GroffCelebrity Facts

Celebrity Couples
Which Celebrities Have Been Engaged the Most Times? Here Are the Top Contenders
by Corinne Sullivan 1 day ago

Celebrity Facts
Corey Hawkins's Role in In the Heights Was Meant to Be, and 5 Other Facts About the Star
by Kelsie Gibson 1 week ago

Michael Phelps
Here's Who Michael Phelps Dated Before His Wife, Nicole Johnson, Stole His Heart
by Corinne Sullivan 1 week ago

Celebrity Facts
Can't Wait For In the Heights? Get to Know More About Anthony Ramos Before the Premiere
by Monica Sisavat 1 week ago