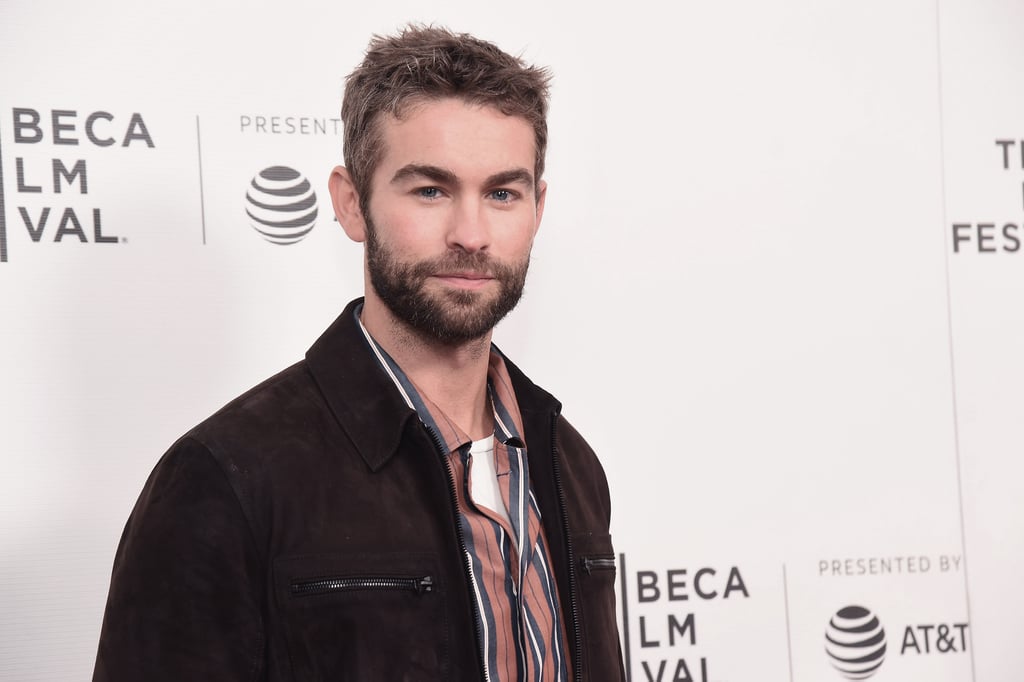 Who Has Chace Crawford Dated? A Look Back at The Boys Star's Low-Key Dating History

From his early Gossip Girl days to his current starring role as The Deep on The Boys, people have always seemed to be curious about Chace Crawford's love life. Over the years, the 35-year-old actor's only had three confirmed relationships. Although there have been plenty of rumored romances, including relationships with Dancing With the Stars's Erin Andrews and Twilight's Ashley Greene. As to whether or not he's currently single, Chace told Us Weekly in 2019, "I've been dating around a little bit, but, you know, nothing serious." From the looks of his social media, he might still be on the market. Ahead is a quick recap of Chace's dating history over the years.

Related:
See What the Cast of The Boys Really Looks Like — No Supersuits Required!
Previous Next Start Slideshow
Chace CrawfordCelebrity CouplesCelebrity Breakups
Around The Web

Celebrity Couples
Zendaya Gushes Over Tom Holland: "Even Though He's Not a Virgo, He Is a Perfectionist"
by Princess Gabbara 5 days ago

Cardi B
Wow, Cardi B's New Mansion Might Be the Most Epic Birthday Gift Anyone Has Ever Gotten
by Njera Perkins 4 days ago