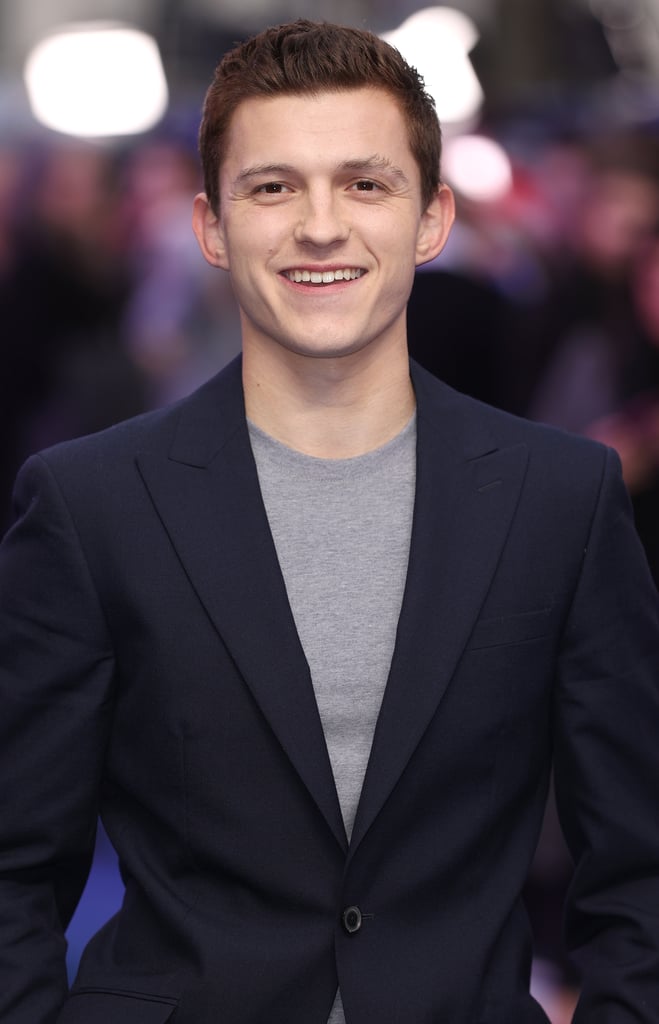 Marvel fans, it seems like our friendly neighborhood Spider-Man might have officially found his Mary Jane. A quick peek at Tom Holland's Instagram grid shows a gorgeous photo of Doctor Who's Nadia Parkes — posted on July 27 — in front of a moody blue skyline while the pair were taking a walk through central Berlin. Tom didn't caption the post or tag Nadia, but it's clear from photos shared on her own Instagram account (in which she's wearing the same outfit) that the two spent the day touring the city together.

If you've been following Tom and Nadia on Instagram, it'll come as no surprise that the two have been liking each other's posts for months, adding fuel to rumors that they've been dating since the start of shelter-in-place orders. Tom and his previous girlfriend, Olivia Bolton, reportedly split in early April after dating for nearly a year.

While the Avengers alum hasn't officially stated that he and Nadia are in a relationship, we've gathered a few clues that have us thinking Tom's dog, Tessa, isn't the only lucky lady in his life. Keep reading to see the history of Tom and Nadia's relationship (friendship?) ahead.

Dwayne Johnson
Dwayne Johnson Celebrates His 3-Year-Old's Birthday With a Sweet Message: "My Greatest Joy"
by Karenna Meredith 23 hours ago