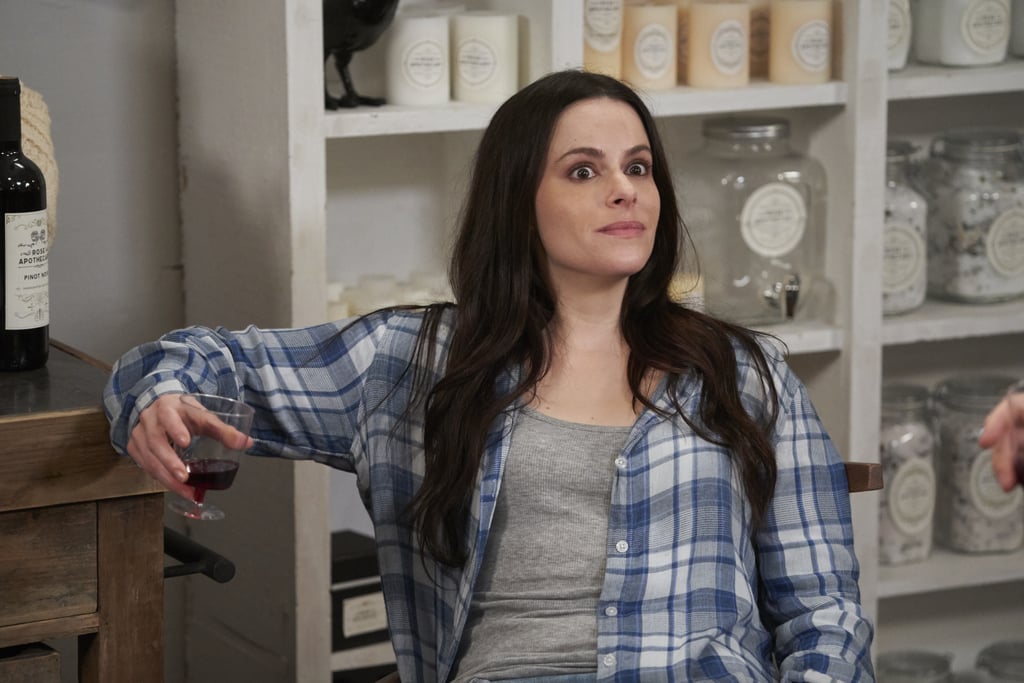 Among the colorful characters on Schitt's Creek, there's no doubt that Stevie is the most relatable. With her deadpan humor and enough sarcasm to go toe to toe with the Roses, Stevie brings a dose of reality to the wackiness of the show. While we might not always be able to relate to Moira's heightened dramatics or David's fussiness, we can pretty much always relate to Stevie's dry sense of reality. Don't believe us? We've assembled some of Stevie's most memorable moments, expressions, and quotes from the past five seasons. While you wait for the sixth (and final!) season to debut, scroll through the gallery ahead to see all the reasons Stevie is such an important member of the Schitt's Creek family!