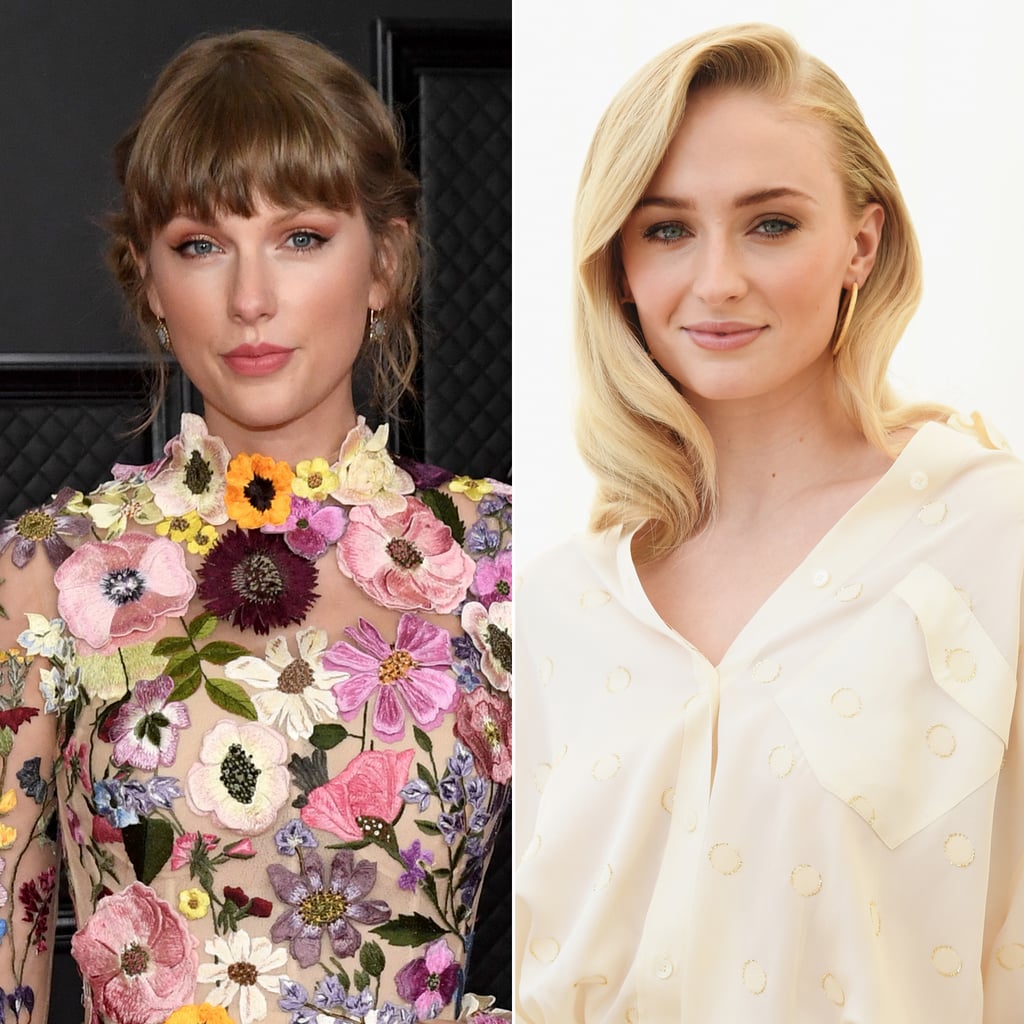 We see Taylor Swift is up to her old tricks again. After unlocking the vault and sending Swifties on a mission to decode all the titles of the songs featured on her rerecorded Fearless album, the 31-year-old singer surprised her fans on Wednesday by releasing "Mr. Perfectly Fine." The track was originally written in 2008, which was shortly after her split from Joe Jonas. Given Taylor's history with channeling her heartbreak into her music, it's no surprise that "Mr. Perfectly Fine" has Joe's name written all over it. In the track, Taylor sings, "'Cause I hear he's got his arm around a brand-new girl / I've been picking up my heart, he's been picking up her," seemingly referencing Joe moving on with Camilla Belle after their split.

Shortly after the track dropped on April 7, Sophie Turner casually shared her reaction on her Instagram Stories, writing, "It's not NOT a bop." Alongside a photo of the song's cover art, Sophie made sure to tag Taylor, who then responded with: "forever bending the knee for the 👑 of the north." Joe himself has yet to respond, but it's rumored that Taylor sent him and Sophie a baby gift when their daughter was born last July, so it looks like there's no bad blood here. Hmm . . . we wonder if Taylor gave Joe and Sophie a heads up before dropping the song?

by Emily Weaver 22 hours ago