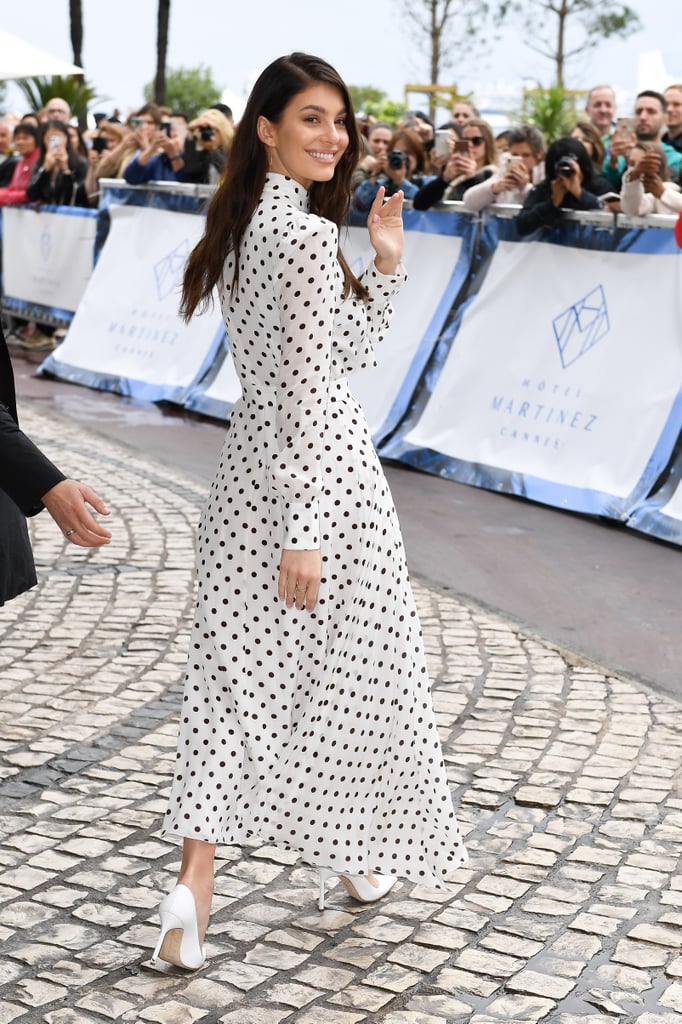 May 2019: Leo and Camila Go to France for the Cannes Film Festival

A month after Coachella, the two both attended the Cannes Film Festival in France, though they went to separate events (Camila attended the premiere of Mickey and the Bear, while Leo attended the Once Upon a Time in Hollywood premiere), and they didn't step out on the red carpet together. However, Leo was caught playing Instagram Boyfriend for Camila at the Eden Roc Hotel in Cannes, which was almost as good as a red carpet couple photo.

Ciara
Russell Wilson Pens a Heartfelt Birthday Tribute to Ciara: "You Have Changed My Life"
by Brea Cubit 18 hours ago

Big Sean
Big Sean Reveals His Most Romantic Gesture For Jhené Aiko, and Is Anyone Else Swooning?
by Monica Sisavat 2 days ago