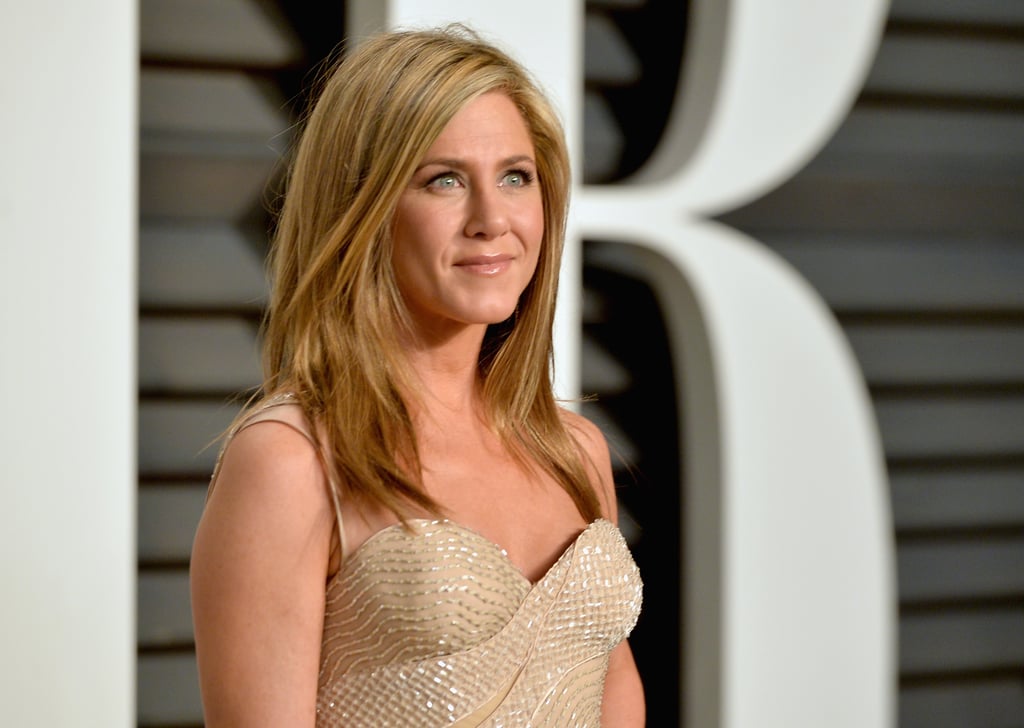 In January 2015, five months after Angelina and Brad finally got hitched, Jen implied during an interview with The Hollywood Reporter that Brad never actually did anything wrong.

"We're not in daily communication," she explained. "But we wish nothing but wonderful things for each other. Nobody did anything wrong. You know what I mean? It was just, like, sometimes things [happen]. If the world only could just stop with the stupid, soap-opera bullsh*t. There's no story. I mean, at this point it's starting to become — please, give more credit to these human beings." By August 2015, Jen and Justin finally tied the knot as well.

Celebrity Couples
Who Has Brandon Flynn Dated? A History of His Rumored and Confirmed Romances
by Monica Sisavat 15 hours ago