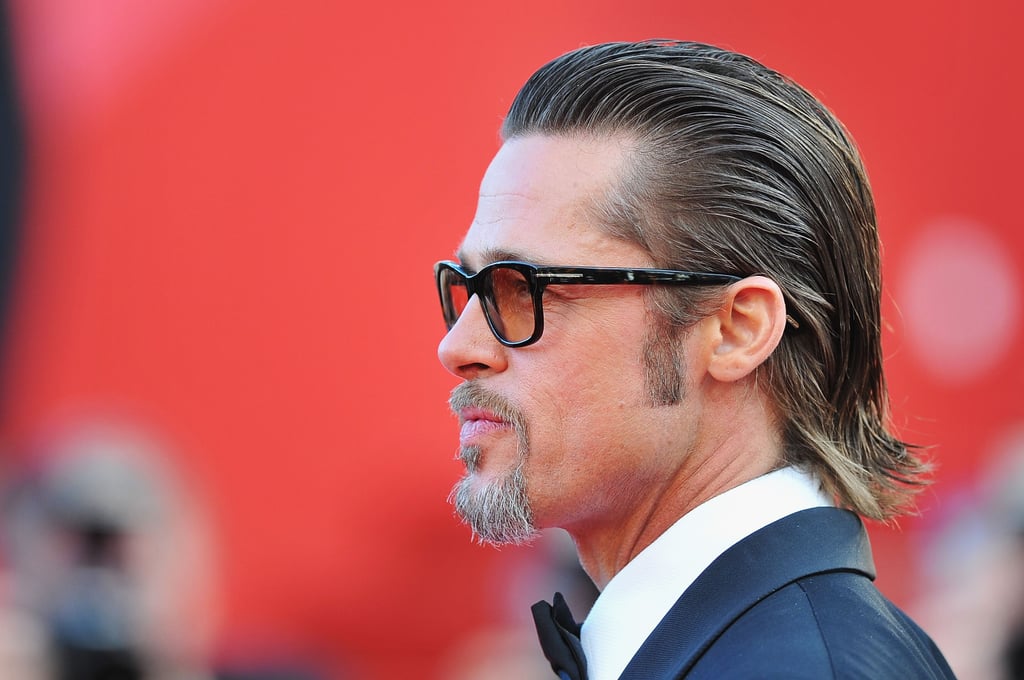 Sept. 2011: Brad Makes Questionable Remarks About His Marriage to Jen

Six years later — while Brad was still dating Angelina and after Jen had moved on to her Wanderlust costar Justin Theroux — Brad suggested during an interview with Parade that his marriage to Jen had been a mistake.

"It became very clear to me that I was intent on trying to find a movie about an interesting life, but I wasn't living an interesting life myself," he claimed. "I think that my marriage had something to do with it. Trying to pretend the marriage was something that it wasn't." He also mentioned that he'd finally found satisfaction with Angelina and the family he'd build with her.

The same day it was published, Brad issued an apology for the interview, saying his words had been misinterpreted. "Jen is an incredibly giving, loving, and hilarious woman who remains my friend," he said. "It is an important relationship I value greatly. The point I was trying to make is not that Jen was dull, but that I was becoming dull to myself — and that, I am responsible for."