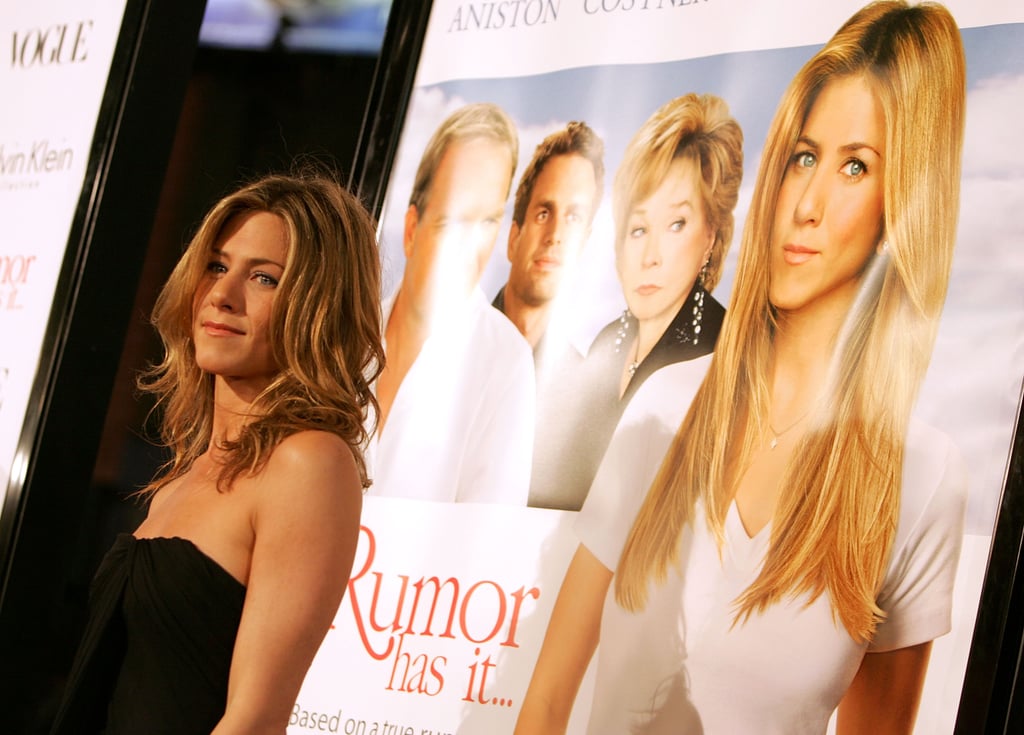 Just a little over four months after Brad and Jen announced their separation, Us Weekly published a photo of Brad and Angelina vacationing together in Diani Beach, Kenya, with Angelina's son Maddox. In her 2005 interview with Vanity Fair, Jen finally responded to the all-but-confirmed rumors that her ex was now dating Angelina. "The world was shocked, and I was shocked," she said. "I can't say it was one of the highlights of my year. Who would deal with that and say, 'Isn't that sweet? That looks like fun!'? But sh*t happens. You joke and say, 'What doesn't kill you makes you stronger.'"

Angelina Jolie
Angelina Jolie May Be Known For Acting, but She's Given Us a Few Useful Beauty Tips, Too
by Danielle Jackson 4 days ago

Celebrity Couples
A Look at Chrishell Stause's Relationship History: From Matthew Morrison to Justin Hartley
by Monica Sisavat 4 days ago

Celebrity Instagrams
The Bachelor's Colton and Cassie Have Split: "It's the Start of a Whole New Chapter"
by Monica Sisavat 6 days ago

by Murphy Moroney 48 minutes ago