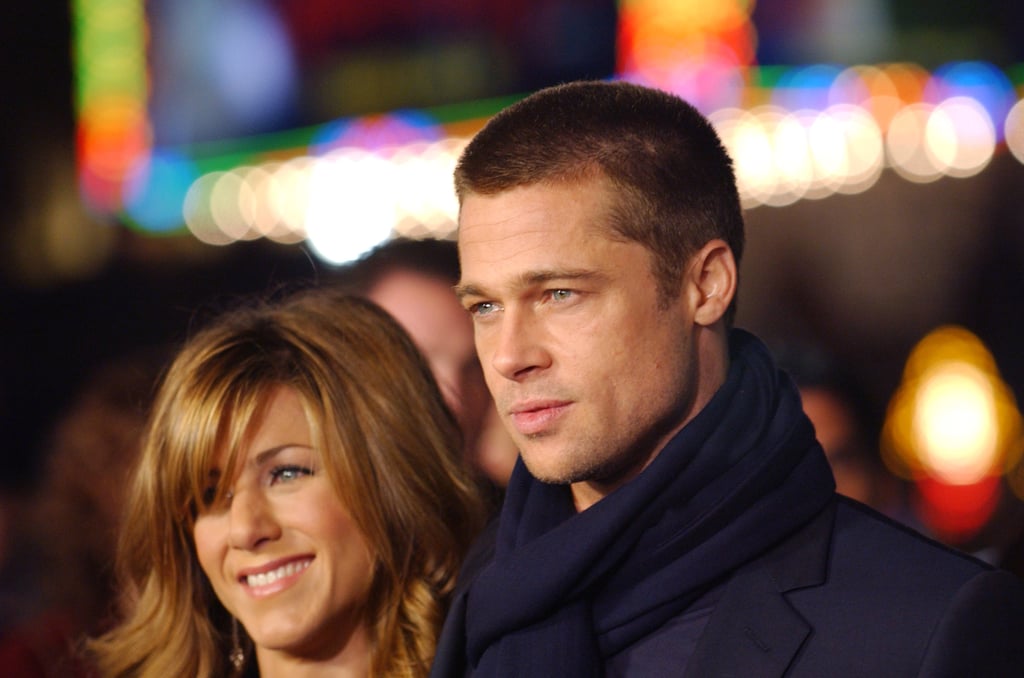 In 2004, when Friends was nearing its conclusion, Jen revealed during an interview with The Guardian that she and Brad were thinking about starting a family. "It's time," she said. "You know, I think you can work with a baby, I think you can work pregnant, I think you can do all of it. So I'm just truly looking forward to slowing down." She added that — after Brad finished filming Mr. and Mrs. Smith — she planned on traveling with him while he filmed Ocean's Twelve so they could spend more time together.

Of course, it was while filming Mr. and Mrs. Smith that Brad first met his future second wife, Angelina Jolie. The two first met on set in 2003, and rumors eventually began to circulate about their on-set chemistry, even though the two still maintain that nothing happened between them until after Brad and Jen split.

"It took until, really, the end of the shoot for us, I think, to realize that it might mean something more than we'd earlier allowed ourselves to believe," Angelina told People in 2006. "And both knowing that the reality of that was a big thing, something that was going to take a lot of serious consideration."

TV
In Case You're Wondering, Here's How Old the Blood & Water Cast Are
by Monica Sisavat 11 hours ago