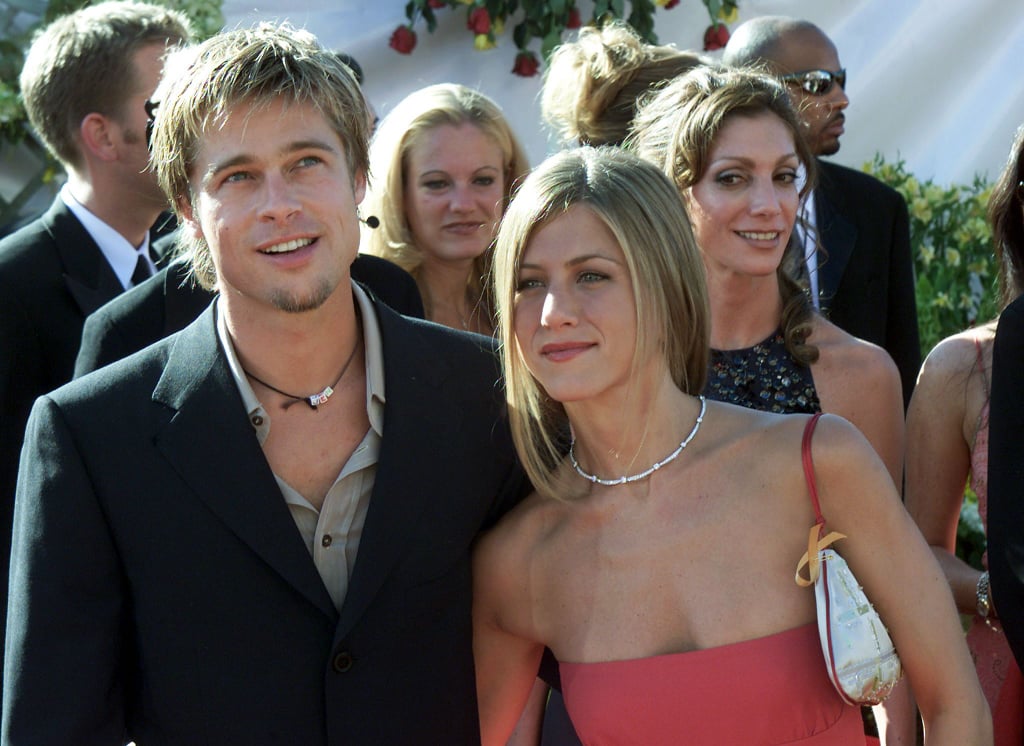 July 2000: Brad and Jen Get Married in Malibu

On July 29, 2000, Brad and Jen tied the knot in Malibu clifftop ceremony that, according to People, included 200 guests, 50,000 flowers, four bands, a gospel choir, and fireworks. An insider told the magazine that the wedding had a distinctly "un-Hollywood vibe," saying, "It was an emotional service. It was not like a business thing. It was friends and family and celebration." A year later, during her 2001 interview with Rolling Stone, Jen confessed that she'd been nervous on the big day. "I had those typical jitters the day before my wedding," she recalled, "but the day of, I was just excited in a good way."