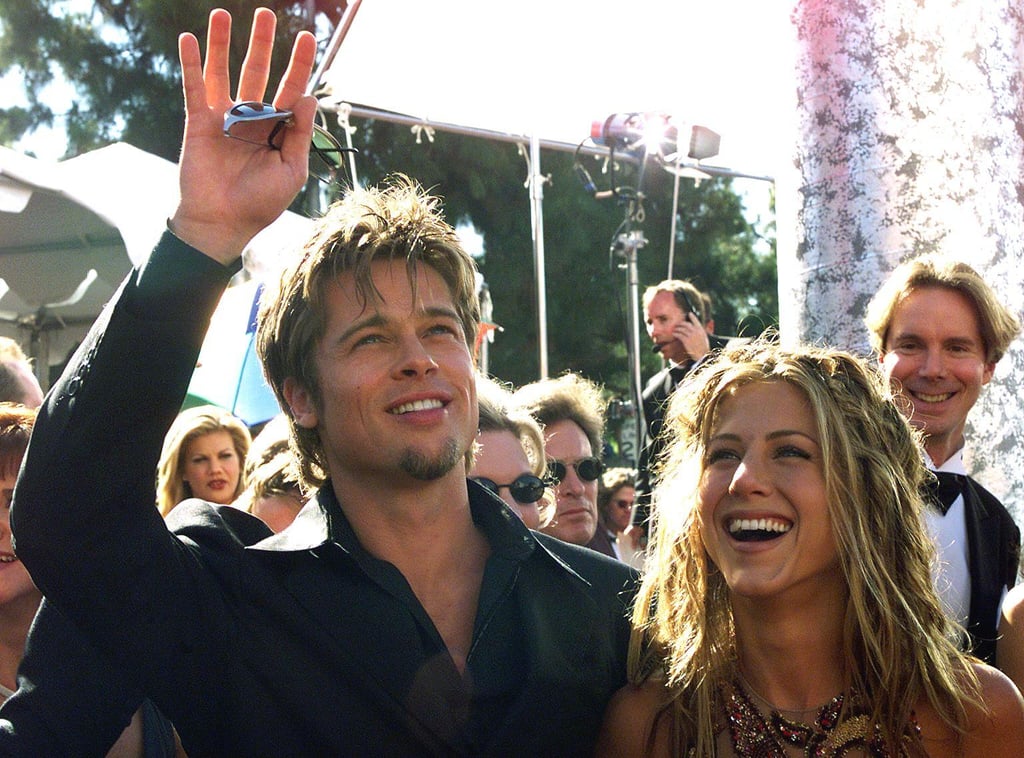 Sept. 1999: Brad and Jen Make Their Red Carpet Debut as a Couple

After months of speculation about their potential relationship, Brad and Jen made their first red carpet appearance as a couple at the 1999 Emmy Awards, where Friends was nominated for outstanding comedy series. Though Friends lost out to Ally McBeal, Brad and Jen definitely won the award for hottest new couple.

by Kelsey Garcia 2 minutes ago