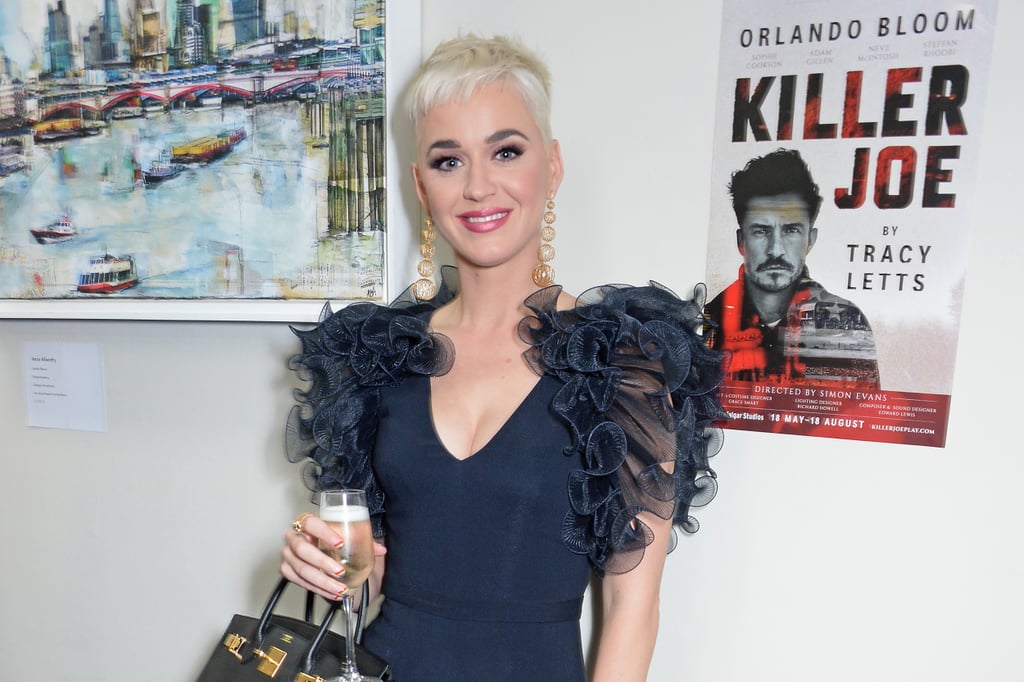 Throughout early 2018, Perry dropped enormous hints that she and Orlando were back together, referring to herself as "spoken for [and] very happy!" in an Entertainment Tonight interview promoting American Idol.

In June, she seemed to confirm even further that her unnamed beau was, in fact, Orlando when she visited him in London where he was acting in the play Killer Joe.

Celebrity Couples
Brooklyn Beckham Is Engaged to Nicola Peltz: "I Am the Luckiest Man in the World"
by Brea Cubit 3 days ago

Madison Bailey
Thank You, TikTok, For Giving Us Madison Bailey and Mariah Linney's Cute Romance
by Monica Sisavat 3 days ago

Ciara
Ciara and Russell Wilson Celebrate 4 Years of Marriage: "I Am Forever Changed"
by Kelsey Garcia 1 week ago