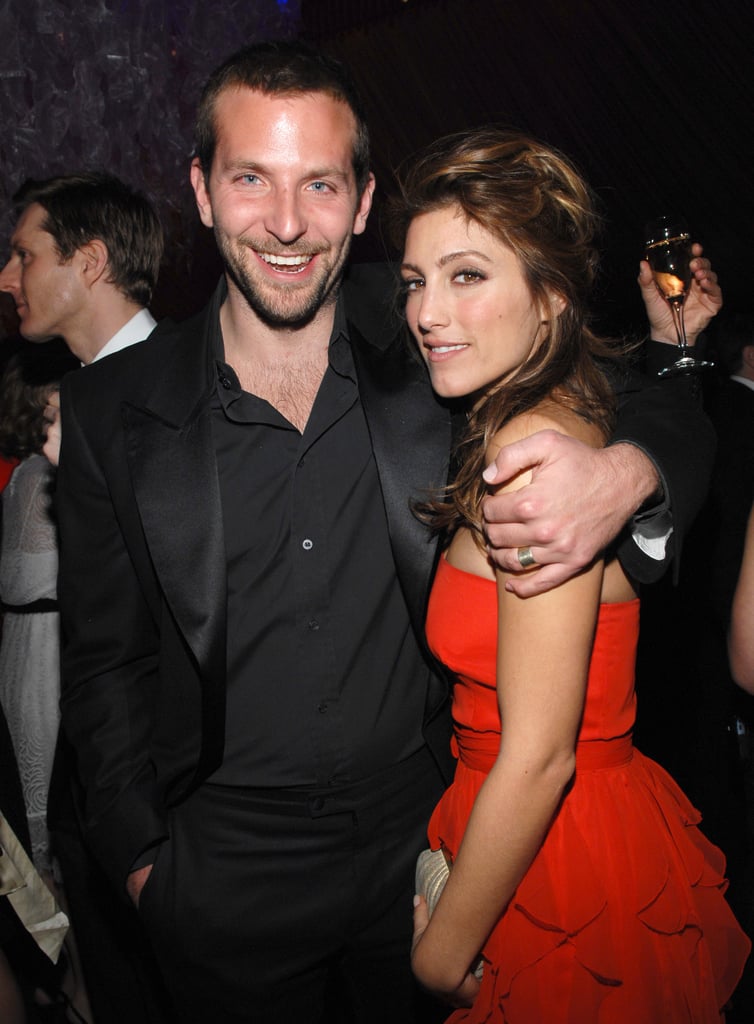 Blue Bloods actress Jennifer Esposito and Bradley made their first appearance on the red carpet together at the 2006 Golden Globe Awards and dated for less than a year before announcing their engagement in October of 2006. They married in late December with an intimate ceremony in the south of France, but only four months passed before Jennifer filed for divorce. In her 2014 memoir, Jennifer refers to an ex that was a "master manipulator," and though she never names Bradley, it seems clear that the two are not on good terms.

Celebrity Couples
Why Did Jennifer Lopez and Alex Rodriguez Break Up? Here's What We Know
by Monica Sisavat 5 days ago