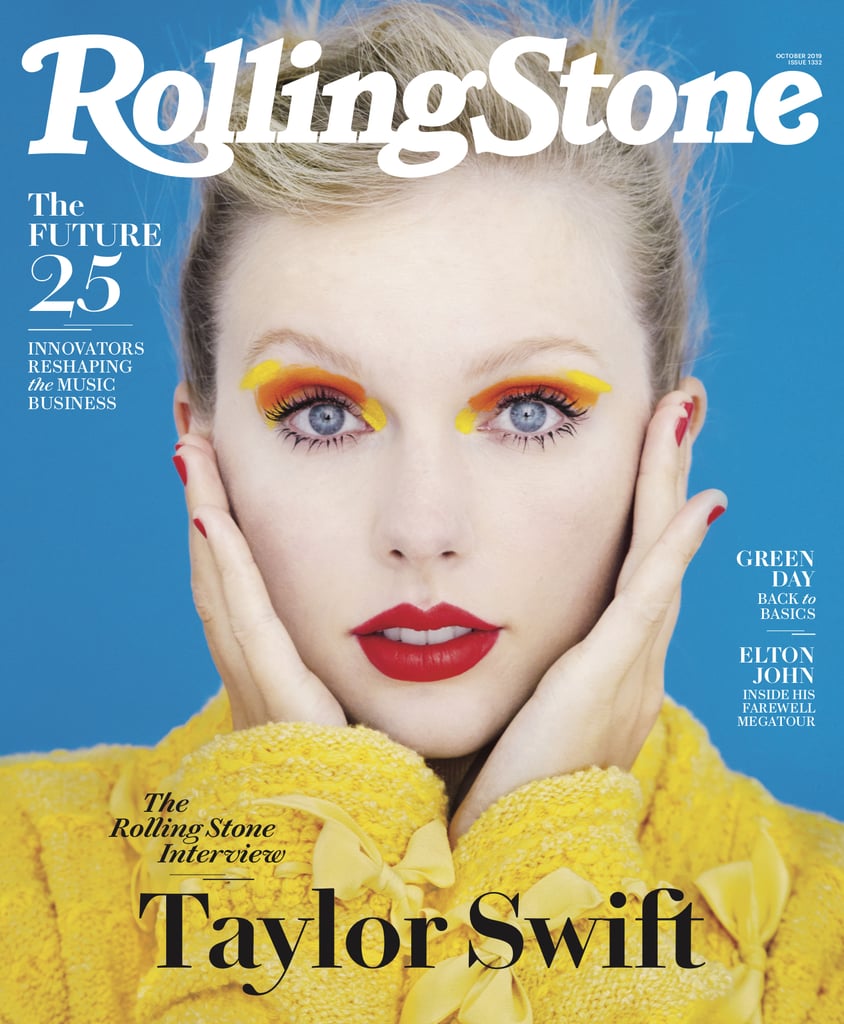 In an interview with Rolling Stone, the singer recalled how her reignited feud with Kanye actually went down. "Some events took place to cause me to be pissed off when he called me a b*tch. That was not just a singular event. Basically, I got really sick of the dynamic between he and I. And that wasn't just based on what happened on that phone call and with that song — it was kind of a chain reaction of things," she explained. "I realized he is so two-faced. That he wants to be nice to me behind the scenes, but then he wants to look cool, get up in front of everyone and talk sh*t. And I was so upset."

Dwyane Wade
Dwyane Wade Shows Off His Fiery Red Hair With Daughter Zaya, and Damn, They Own This Look
by Karenna Meredith 1 day ago

Lizzo
If You Think Lizzo's Bright Bikini Is Sexy From the Front, You Aren't Ready to See the Back
by Karenna Meredith 2 days ago

Celebrity Instagrams
If You, Too, Are Enamored by Celebrity Pantries, Please Appreciate These Acute Observations
by Yerin Kim 3 days ago