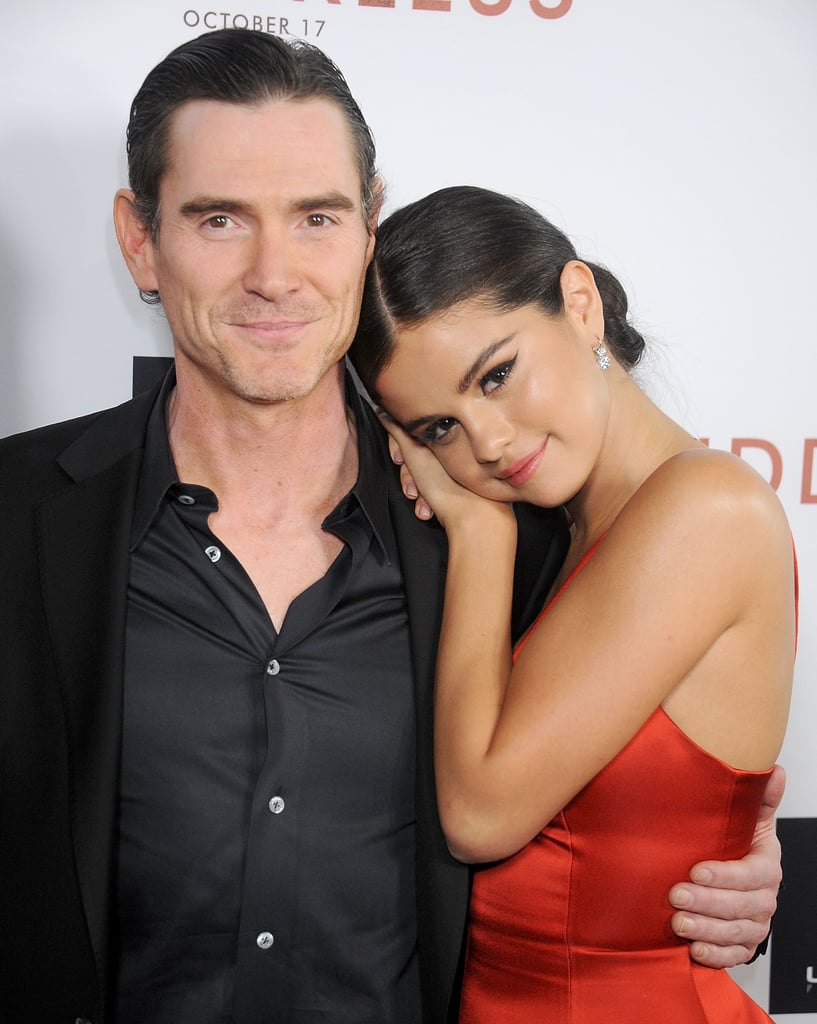 Selena Gomez admitted that she had a serious crush on Billy Crudup before working with him on 2014's Rudderless. "I had a crush on him," she said. "I went through a whole Almost Famous phase." However, she admitted that she has never told him about her crush, although she didn't mind snuggling up next to him at the film's premiere in October 2014.

Music
Welp, This "Lose You to Love Me" and "Falling" Mashup Is the Saddest Song We've Ever Heard
by Kelsey Garcia 1 week ago

Spring Fashion
The Cape Dress: The Defiant Design Detail That Won Over Selena Gomez and Meghan Markle
by Kara Kia 2 weeks ago

by Monica Sisavat 27 minutes ago