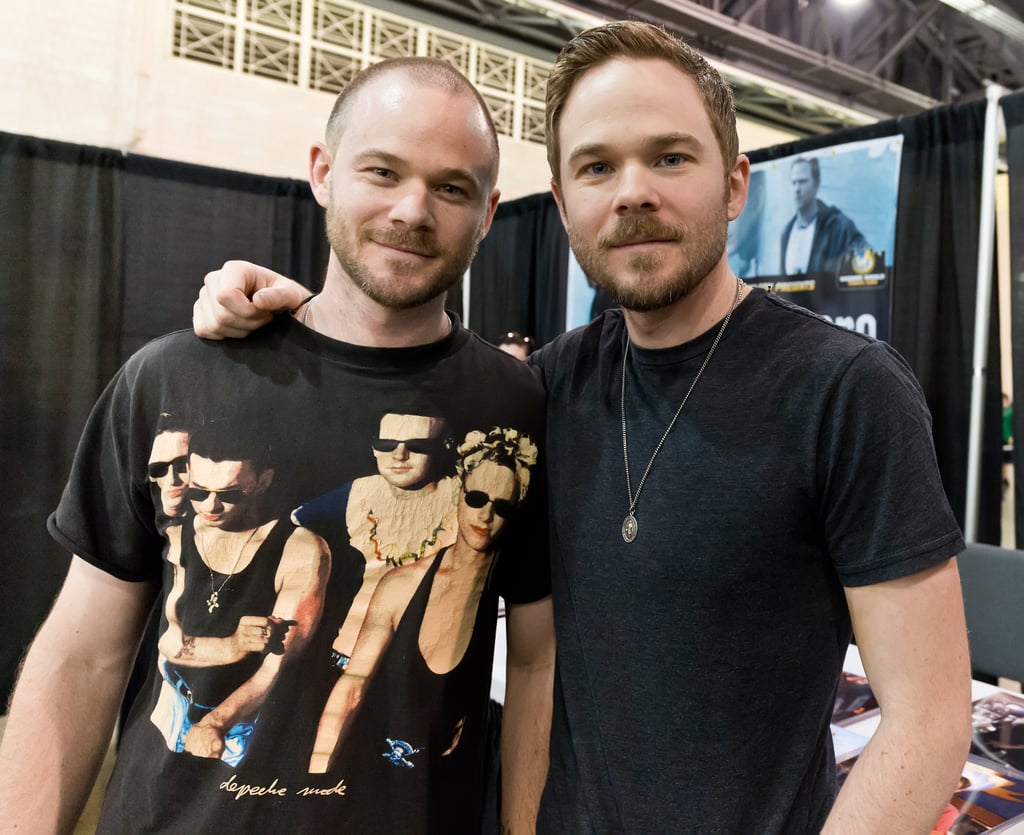 You'll definitely have to do a double-take to tell Shawn Ashmore and his brother Aaron apart! The boys are both actors and have worked both together and separately — they each starred on Smallville, and Shawn has gained fame for his role as Iceman in the X-Men film series.

Celebrity Families
Travis Barker Loves Being a Dad "More Than Anything" — Meet Atiana, Landon, and Alabama!
by Emily Weaver 1 day ago

Celebrity Families
Nick Cannon Is Going to Be a Dad of 6 Soon! Here's What We Know About His 4 Kids
by Alessia Santoro 1 day ago

Baby Names
Macaulay Culkin and Brenda Song Are Parents, and We Love the Name They Chose For Their Son
by Alessia Santoro 1 day ago