Meghan Markle is celebrating the first anniversary of her charity fashion line, The Smart Set, which she launched in partnership with Smart Works, an organization dedicated to assisting women seeking employment. In a video posted on Sept. 12, the duchess joined three recent Smart Works clients and spoke about the significance of the collaboration. "People can say that so much of Smart Works is about the clothes themselves, but it's really not," she said. "All of that stuff is the exterior, but it's what it does for you on the inside that ends up being the best accessory. It's the confidence, it's what's built within, that is the piece that you walk out of that room with and walk into the interview with that will take you to the next layer of success."

Meghan, who's a patron of Smart Works, also emphasized why it's important for women to remember their value and uplift each other. "As women, so often, it's easy to forget all of your skills and your assets, not that they're not there, but you need someone sometimes to point them out for you, and you go, 'Oh, that's right,'" she noted. "I think that's critical because what I find is that the women who volunteer at Smart Works, especially with that program, or the mentorship, and with the interview training, is that they're not pointing out something that doesn't exist. They're seeing it in you for the first time."

Meghan's virtual appearance came shortly after she united with feminist icon Gloria Steinem to discuss women's rights. Whether she's working to help others behind the scenes or taking a front-line approach to social action, one thing's for sure: whenever Meghan gets involved in a cause, it's truly inspiring. Watch her talk more about The Smart Set in the clip above! 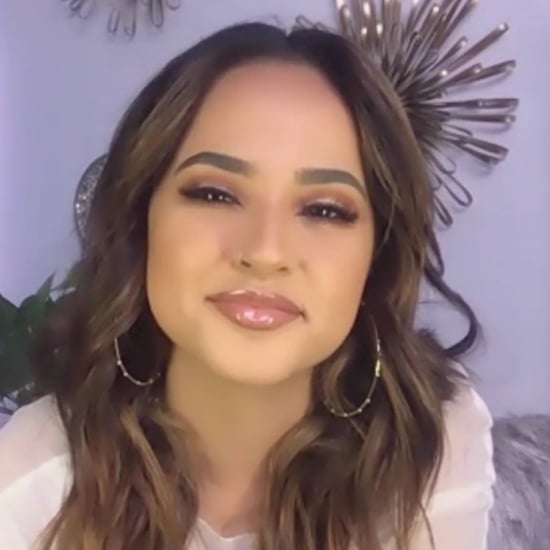 Bad Bunny
Bad Bunny Is Making His Mark on the Music Industry, and He's Doing It With Love
by Monica Sisavat 3 days ago

Selena Gomez
Selena Gomez Reveals She Voted For the First Time This Year: "Your Voice Matters"
by Monica Sisavat 5 days ago