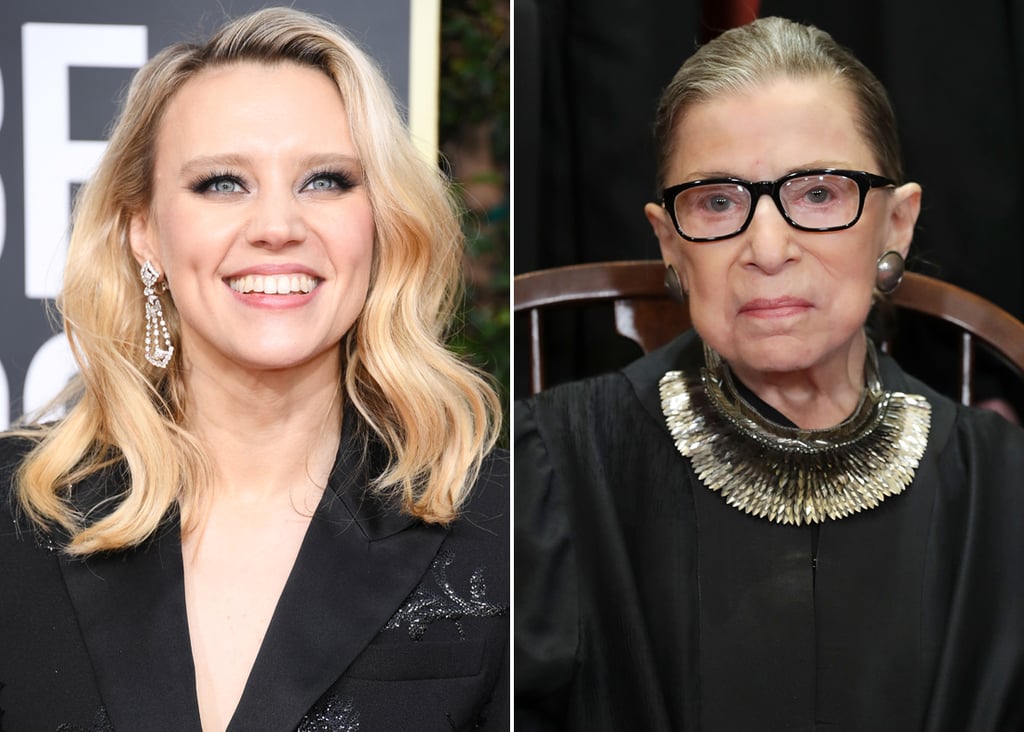 Kate McKinnon is paying homage to Ruth Bader Ginsburg after the 87-year-old Supreme Court justice died from complications of metastatic pancreatic cancer on Sept. 18. The Saturday Night Live star, who famously portrayed Ruth on the comedy series, shared a statement on Saturday, saying, "For so many of us, Justice Ginsburg was a real-life superhero: a beacon of hope, a warrior for justice, a robed crusader who saved the day time and again." She then spoke about the honor of depicting Ruth. "Playing her on SNL was a profound joy because I could always feel the overwhelming love and gratitude that the audience had for her," Kate said. "It was one of the great honors of my life to meet Justice Ginsburg, to shake her hand, and to thank her for her lifetime of service to this country."

Kate first stepped into the robe as Ruth in 2015, making a handful of subsequent appearances as the women's rights leader. Her parodies received Ruth's stamp of approval at the 2018 Sundance Film Festival, where the justice talked about SNL's portrayal of her. "I liked the actress who portrayed me," she said. "And I would like to say, 'Gins-burn!' sometimes to my colleagues." Kate and Ruth finally met on Aug. 13, 2019, when they crossed paths at an off-Broadway production of Fiddler on the Roof in New York City. One photo captured by a fan shows the two shaking hands while another video shows Kate briefly speaking to Ruth and appearing starstruck. In honor of Kate's hilarious salutes to Ruth on SNL, look ahead to watch some of her most memorable RBG moments. 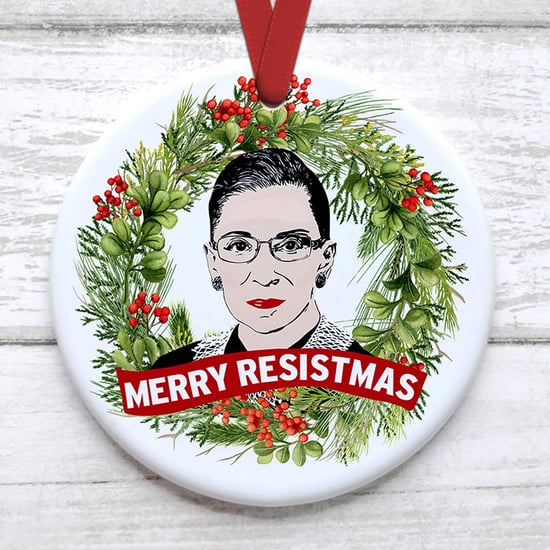 Will Smith
Will Smith and Janet Hubert Reconcile During Fresh Prince Reunion: "You're Still My Aunt Viv"
by Brea Cubit 4 days ago