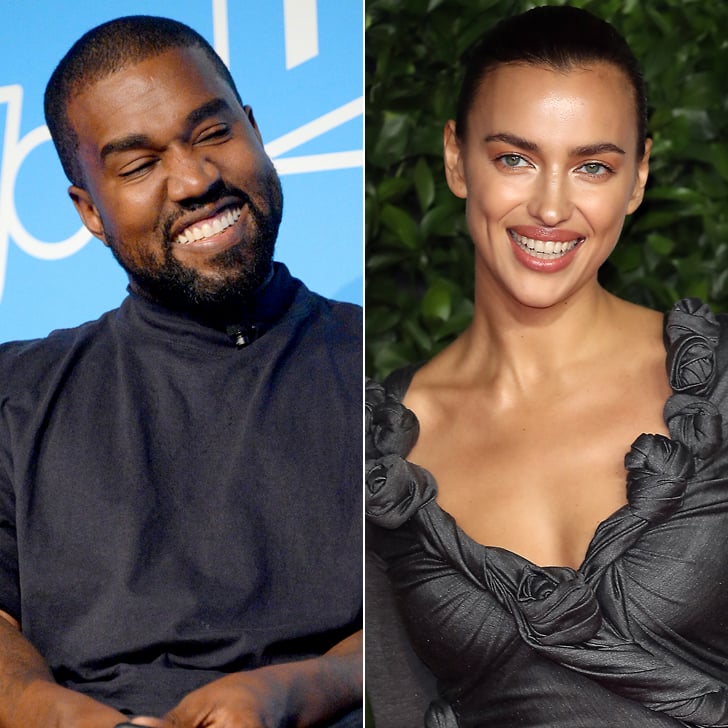 It looks like there's a new celebrity couple on the horizon! Rumors of a romance between Kanye West and Irina Shayk have been swirling for quite some time now, but they were officially kicked into high gear when they were spotted vacationing in France earlier this week. The pair reportedly spent a few nights at Villa La Coste, where they were photographed taking in the sights together. According to E! News, Kanye and Irina "have been seeing each other for several weeks." "Kanye has been flying in and out of New York to be with her," a source said.

While Kanye and Irina's romance may be new, the two have actually known each other for over a decade. Not only did the model once star in one of Kanye's music videos, but she also walked the runway during one of his Yeezy shows. "Kanye and Irina connected recently when they were both in New York City. They met up one night and had chemistry and hit it off," the insider added. Kanye was famously married to Kim Kardashian for six years before she filed for divorce in February. They have four children together: 7-year-old North, 5-year-old Saint, 3-year-old Chicago, and 2-year-old Psalm. Irina, on the other hand, previously dated Bradley Cooper from 2015 to 2019, and they share a 4-year-old daughter named Lea De Seine.

If you're curious how Irina and Kanye's newfound romance came to be, journey through their relationship timeline ahead.

Summer Fashion
In Case You Forgot, Jennifer Lopez Is Really Into Ben Affleck — Just Look at Her Jewelry
by Yerin Kim 1 day ago

Celebrity Facts
Who Is Sinqua Walls? The Resort to Love Star Dreams of Being in a Marvel Film One Day
by Sydni Ellis 1 day ago