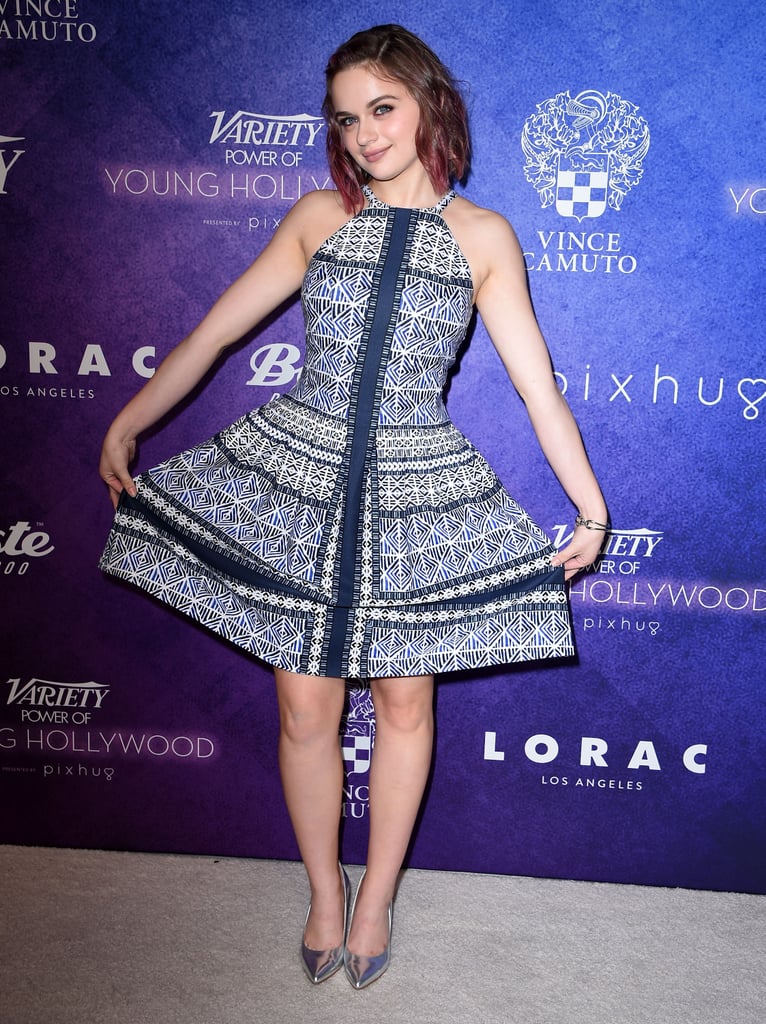 Joey King has been in TV and film for quite a long time already. Her first role was actually a small part in Disney Channel's The Suite Life of Zack & Cody back in 2006, but ever since starring in Ramona and Beezus alongside Selena Gomez in 2010, Joey's been a mainstay on Hollywood red carpets. She's been in a number of films with some of the biggest names in Hollywood and even made the move over to Netflix, with the huge film The Kissing Booth, and to Hulu, with her Emmy-nominated role in The Act. We rounded up a bunch of photos from her decade on red carpets and at events to show you just how much she's changed over the years. Scroll through to check them all out.

TV
Before You Subscribe to Paramount+, Check Out Its Library of Upcoming Shows and Movies
by Amanda Prahl 2 days ago

TV
Interested in Signing Up For Paramount+? Here's Everything You Need to Know
by Amanda Prahl 2 days ago