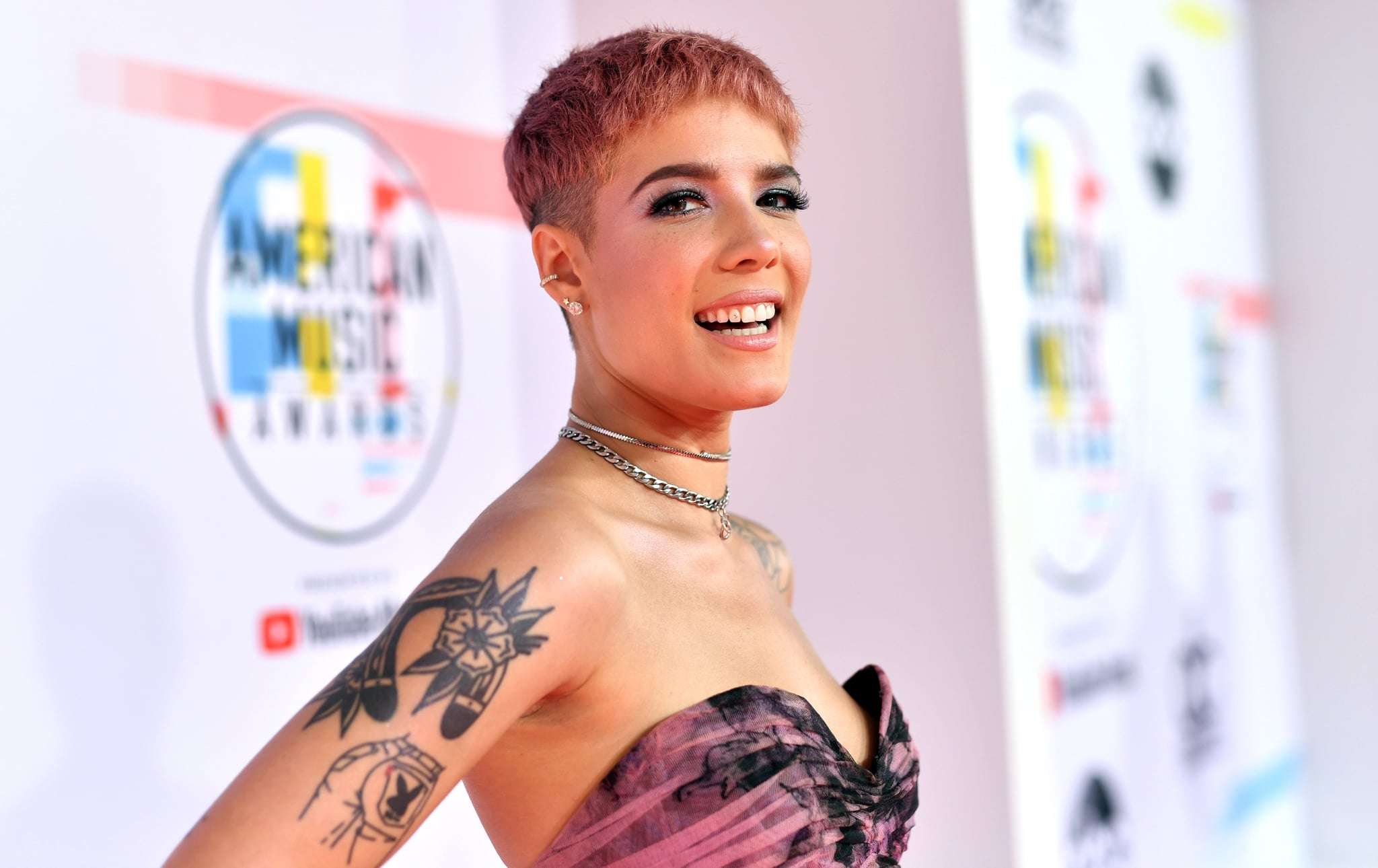 Congratulations are in order — Halsey is going to be a mom! The 26-year-old singer announced the exciting news on Instagram on Jan. 27 by sharing a series of photos of her growing belly. "Surprise! 🍼🌈👼🏻," she simply captioned the gallery. In the photos, Halsey is positively glowing as she poses topless against a lavender and silver backdrop. She also tweeted, "My rainbow 🌈," which seems to be a reference to her previous pregnancy loss.

Halsey tagged screenwriter Alev Aydin in the first snap, and he reposted one of the pictures on his Instagram Stories with two red hearts. "Heart so full, I love you, sweetness ❤️❤️," he commented on Halsey's photo, to which she replied, "I love you!!!!! And I love this mini human already!"

Halsey was previously romantically linked to Evan Peters, though they split in spring of last year. It's unclear when she and Alev first began dating, but they were spotted out together this past October.

Celebrity News
Glee Star Jenna Ushkowitz Marries David Stanley: "We Got to Have the Day of Our Dreams"
by Monica Sisavat 3 days ago

Halsey
Halsey Is a New Parent! Meet Ender, Her and Boyfriend Alev Aydin's First Child
by Alessia Santoro 1 week ago

Celebrity News
Keyshia Cole Opens Up About the Death of Her Mother Frankie Lons: "This Is So Hard"
by Grayson Gilcrease 5 days ago 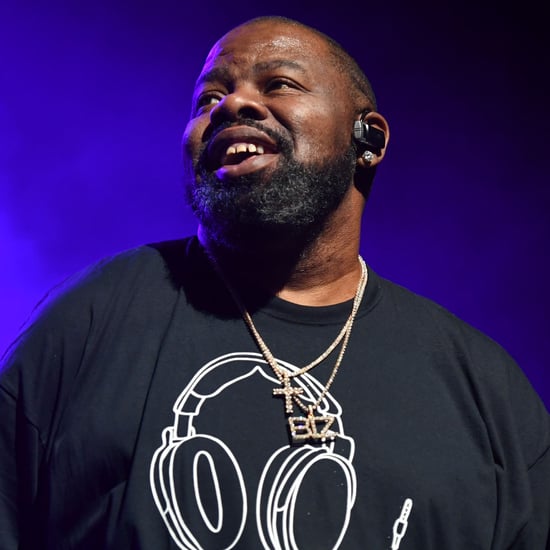