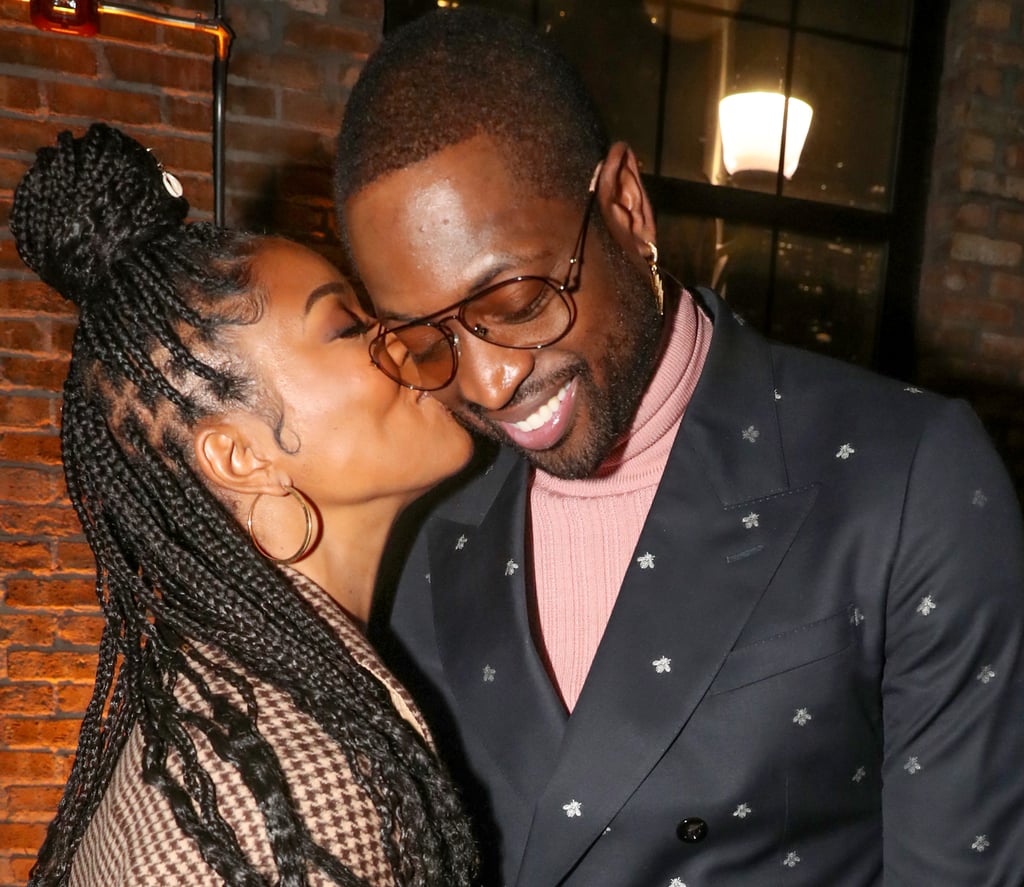 Gabrielle Union and Dwyane Wade's love story pretty much sums up why we adore them as a couple. Their relationship is fun, flirty, full of jokes, and yes, even embarrassing moments. Recently, Gabrielle revealed an especially hilarious tale from early on in their dating history — when she accidentally told Dwyane "I love you" first.

Gabrielle's story time technically started with the TikTok "This or That" challenge, which she and Dwyane tried out on Feb. 1. She was put on the spot when asked who said "I love you" first, and quickly responded, "It was an accident!" Days later, she followed up the video with an explanation. Some might say, she can blame it on the alcohol.

"I was drunk," Gabrielle said. "We'd been out, I was drinking, he was not. He was — at the time — he was Sober Sally." Gabrielle explained she was sure she heard him whisper "I love you" as they embraced that night. "Me on the other side of that hug thought 'It's a little early for that, sir. A little early, but OK. Let's end the night the way we want to end the night and not make it weird.'"

The next morning, a sober Gabrielle realized she did love Dwyane and decided to let him know. "I was like, 'Hey, about what you said last night, I love you too,'" she recounted. She took Dwyane's lack of reaction as shyness from his big "revelation" the night before. Little did she know, the night's interaction didn't happen exactly as she remembered. It wasn't until years later when somebody asked for their story that Gabrielle realized she didn't know it at all.

"Someone asked us, 'Who told who they loved the other one first?' and I said, 'Oh my god, he told me he loved me first.' And he was like, "Actually! You were so drunk that I don't know what you heard me say, but it wasn't I love you. We barely knew each other!'" Needless to say, that took Gabrielle a little off-guard. Hear the full story from her videos below, including the TikTok challenge that started it all.

Digital Life
Need a Laugh? Try TikTok's Shapeshift Filter That Shows You What Movie Character You Look Like
by Lauren Harano 15 hours ago

Healthy Living
Waking Up in the Middle of the Night Anxious and Terrified? It Could Be a Nocturnal Panic Attack
by Christina Stiehl 17 hours ago 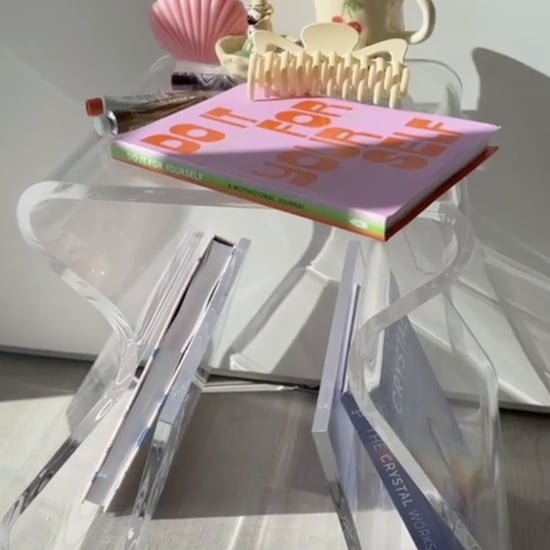