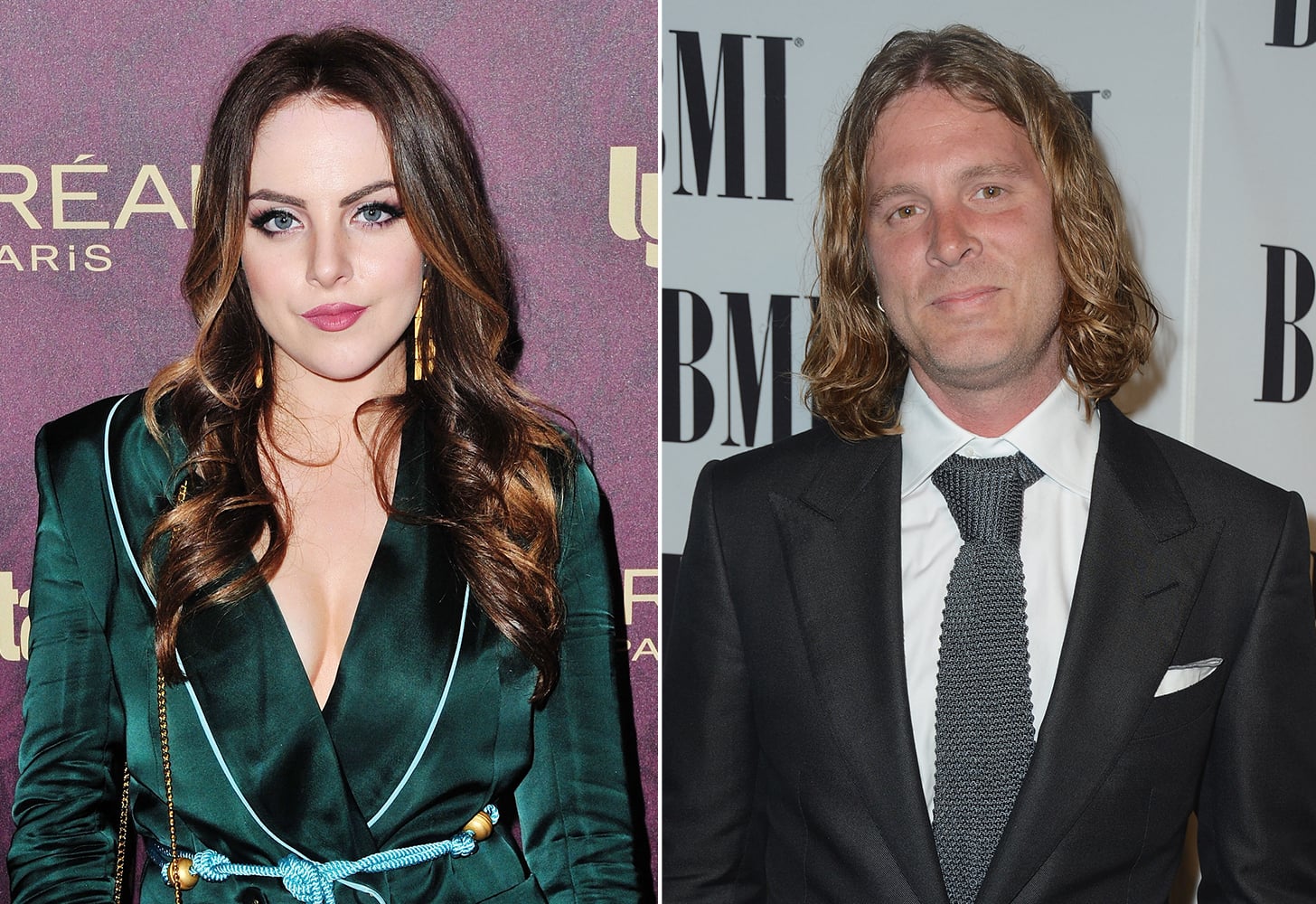 Congratulations are in order for Liz Gillies and Michael Corcoran! The 27-year-old Dynasty star revealed on Instagram and in a Vogue exclusive on Wednesday that the pair tied the knot back on Aug. 8 in an intimate ceremony at a farm in New Jersey.

The former Victorious actress, who had been dating the composer and producer for six years prior to getting married, wore a gorgeous, vintage-feel wedding gown for the occasion. Though the couple's wedding was originally set for April, they had to make changes due to the COVID-19 pandemic. "Initially, we planned on postponing a year," she told Vogue. "Then, as time went on, we decided a big wedding was no longer something that made sense for us." After searching for outdoor venues that offered micro weddings on the East Coast, they landed on a 10-guest ceremony at a "picturesque" farm in New Jersey, where Liz's family lives.

While Liz and Michael had been together for over six years, Liz had met the composer long before then and "always had a crush on him." Once they decided to tie the knot, the couple bought a house together in Atlanta after two years of traveling back and forth between Georgia and LA, where Michael lived. Cheers to the happy couple! 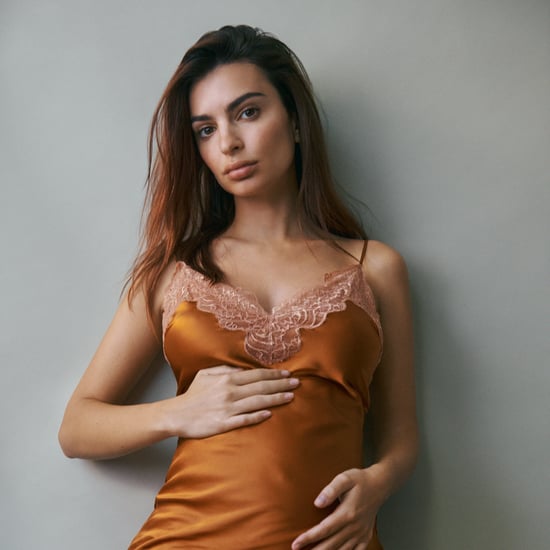 Gigi Hadid
New Mom Gigi Hadid Reminds Us All to Vote With Her Cool, Retro T-Shirt
by Sarah Wasilak 1 day ago