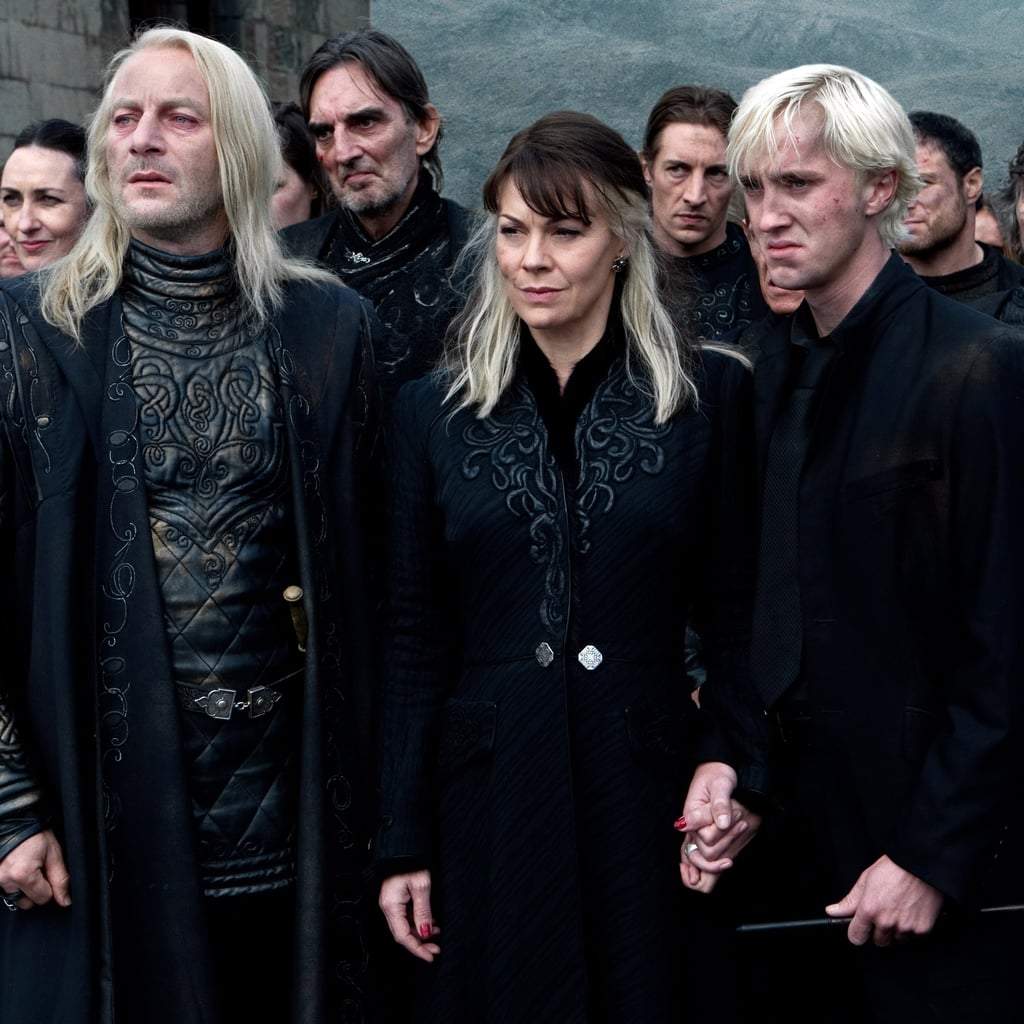 Celebrities are paying tribute to Helen McCrory. On April 16, Helen's husband, Damian Lewis, confirmed the actress's death through a statement on Twitter. "I'm heartbroken to announce that after an heroic battle with cancer, the beautiful and mighty woman that is Helen McCrory has died peacefully at home, surrounded by a wave of love from family and friends," he said.

In the days following, messages from Helen's former costars poured in to honor the longtime performer's legacy. Jason Isaacs and Tom Felton, who played Lucius and Draco Malfoy to Helen's Narcissa, were among the Harry Potter actors who shared personal memories. Peaky Blinders star Cillian Murphy also remembered Helen from her role as Aunt Polly on the Netflix series. See their messages, plus others, ahead.

Celebrity News
Celebrities Pay Tribute to DMX: "There Will Never Be Another Like Him"
by Monica Sisavat 3 weeks ago