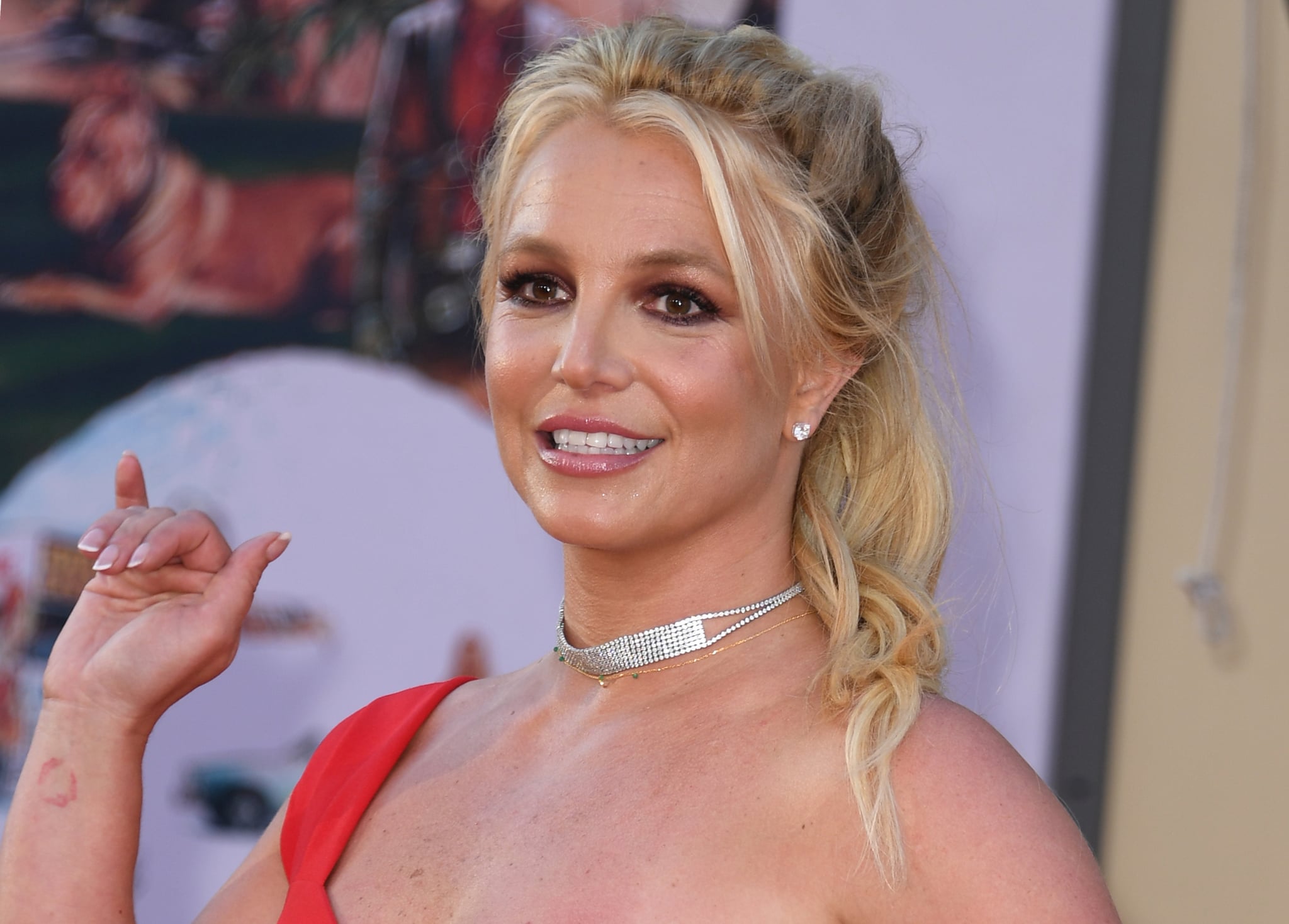 Britney Spears's bid to remove her father, Jamie Spears, from the conservatorship of her estate has been denied. On Wednesday, Variety reported that a Los Angeles court declined the application. Even though the judge declined to suspend Jamie from his conservatorship, she didn't rule out future petitions of his removal or suspension.

"My client has informed me that she is afraid of her father," Britney's attorney Samuel D. Ingham III told the judge. "She will not perform again if her father is in charge of her career." On the other hand, Jamie's attorney, Vivian Thoreen, argued that under his conservatorship, he's helped relieve Britney of debt and increased her net worth to $60 million. 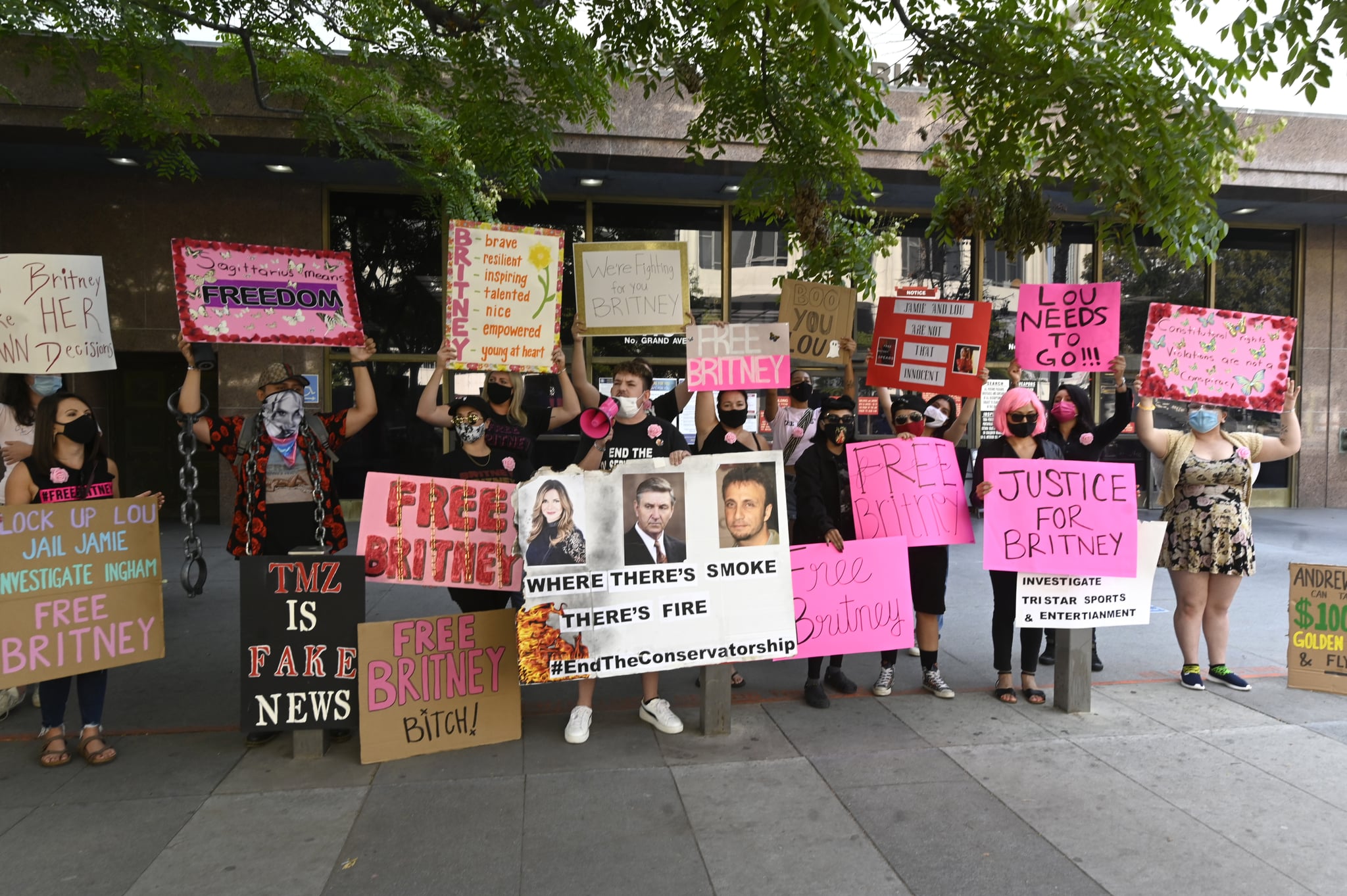 Jamie became the 38-year-old singer's legal coconservator in 2008 after she suffered her public breakdown the year prior. In 2019, he became the sole conservator after attorney Andrew Wallet resigned from his coconservatorship, however, financial company Bessemer Trust has since been appointed as a coconservator.

The news of Britney's bid being denied comes amid the ongoing #FreeBritney campaign, which claims that Britney's father is controlling her against her will. While Britney has never publicly addressed the situation, the singer allegedly requested that her father be removed from the role earlier this year, but instead, it was extended until February 2021.

Britney SpearsCelebrity News
Around The Web

Celebrity Instagrams
Victoria Monét Gave Birth to a Baby Girl With Model John Gaines: "Welcome to the World"
by Yerin Kim 2 days ago 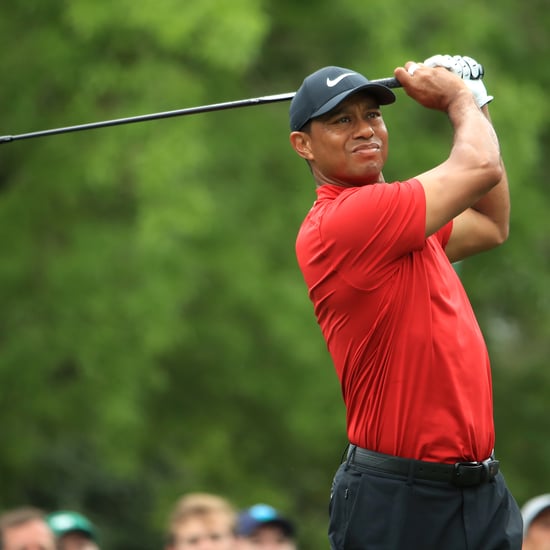