The frights and ghouls were oooooouuuuuutttttt last night

Ariana Grande is having fun this Halloween season! On Friday, the 26-year-old singer hosted a Twilight Zone-themed party, where friends and family entered a dimension not only of sight and sound but of mind. At the soirée, Ariana paid homage to one of the show's most haunting episodes, "Eye of the Beholder," by transforming her face to look like characters in the classic installment. She enjoyed food, music, and dancing with famous pals, including Demi Lovato, Nicki Minaj, Lizzo, and Jaden Smith (who nailed his Tyler, the Creator costume).

The "Boyfriend" songstress even reunited with Victorious costars Matt Bennett, who wore a three-eyed alien costume inspired by The Twilight Zone, and Leon Thomas III, who dressed as Dean Thomas from the Harry Potter franchise. "You know we had to take a picture for old times sake," Leon captioned a set of snapshots of the three Nickelodeon alums. Look ahead to see more photos from the haunting get-together!

Chrissy Teigen
Chrissy Teigen Went For a Nighttime Grocery Run, and Luna Definitely Had a Say in the Snacks
by Chanel Vargas 23 hours ago 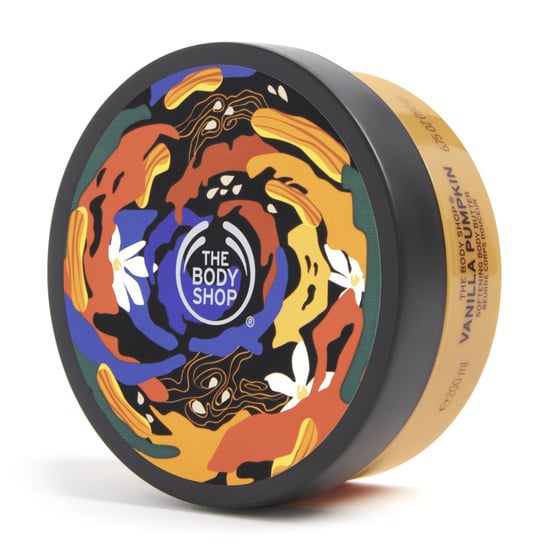 Halloween
Grab Your Fuzzy Socks and Get Ready: The Body Shop's Vanilla Pumpkin Collection Is Here
by Jessica Harrington 1 day ago