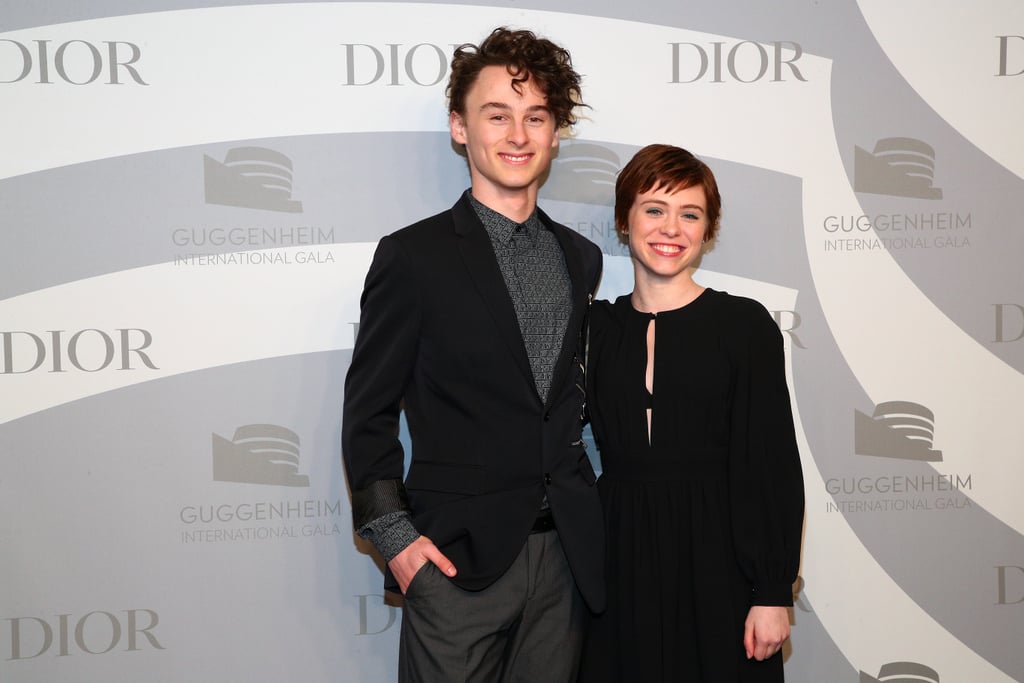 Netflix's upcoming series I Am Not Okay With This reunites It costars Sophia Lillis and Wyatt Oleff, once again playing teenage pals trying their best to navigate growing up while also figuring out how to deal with the supernatural. In real life, Lillis and Oleff certainly seem to have an easygoing friendship, as evidenced by their occasional appearances on each other's Instagrams.

They shared a bit of their mutual admiration in an interview with Zavvi during the It Chapter Two press junket. "We worked on a Netflix show this past Summer, it's called I'm Not Okay With This . . . Sophia is the main character, it's clearly your show, you are great," Wyatt said, before she volleyed back, "He's actually the best thing in it."

For more of the duo's ongoing friendship, scroll through the gallery ahead!

Freeform
Confirmed: The Cruel Summer Cast Are Just as Cool in Real Life as You'd Expect
by Monica Sisavat 4 days ago

Celebrity Instagrams
So . . . Miles Teller Hung Out With Aaron Rodgers and Shailene Woodley at the Kentucky Derby
by Grayson Gilcrease 6 days ago