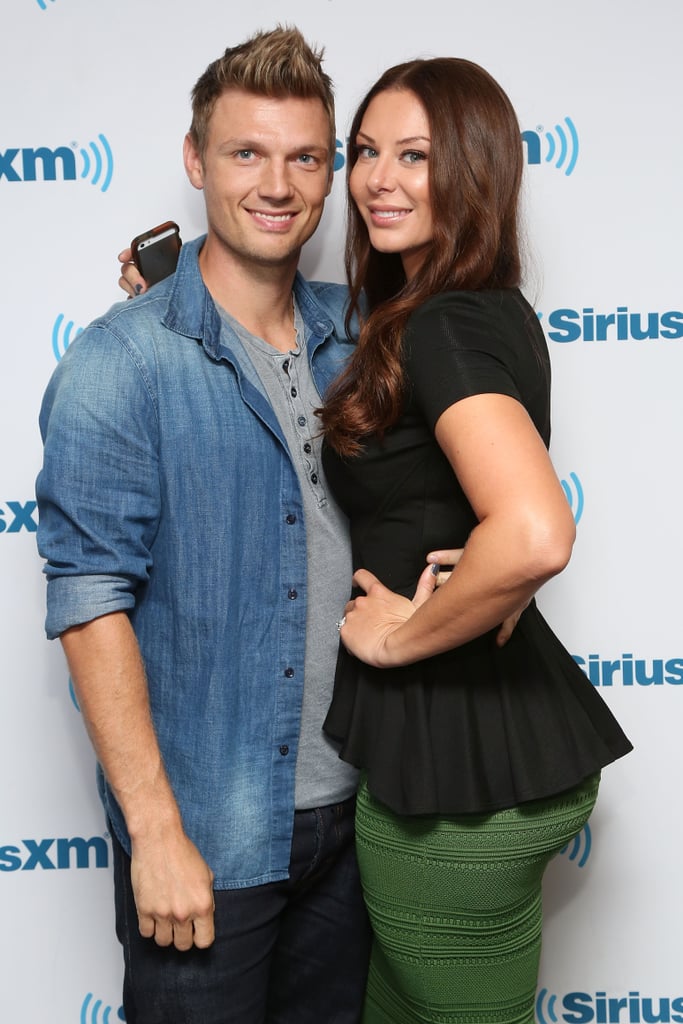 Nick Carter and Lauren Kitt's romance goes to show that sometimes, the best things happen when you least expect them to. While the Backstreet Boys singer always thought he wouldn't get married, that all changed when he met the fitness expert on a blind date in 2008. "At the time — and they say this happens all the time — I didn't want a relationship," Nick told Rolling Stone in 2014. "I didn't want to be in a relationship at all, and then all of a sudden . . . smack, right in my face."

From there, the rest is history. After dating for four years, the singer got down on one knee in February 2013 during a romantic proposal at the Florida Keys, and they eventually tied the knot in April 2014 in Santa Barbara, CA. In April 2016, the couple welcomed their first child, a baby boy named Odin. See some of their cutest moments ahead!