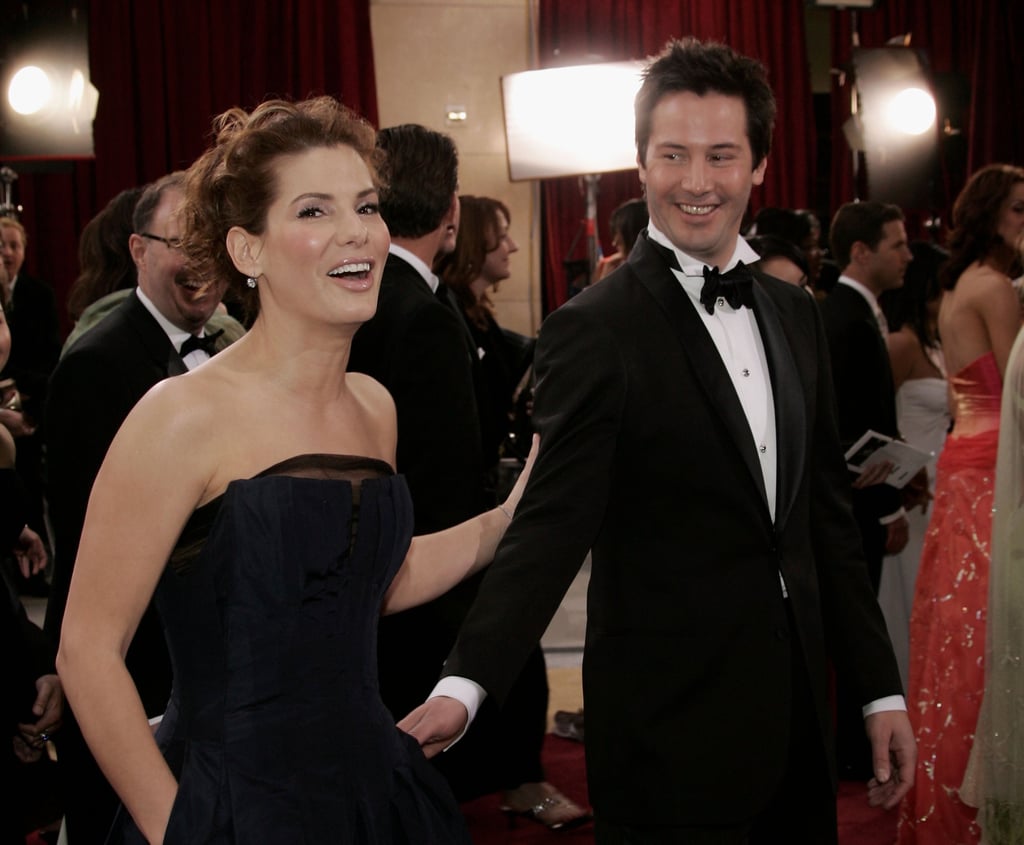 Who Has Keanu Reeves Actually Dated? The Actor Is Notoriously Private About His Love Life

There's no doubt that Keanu Reeves really is one of Hollywood's most notable "good guys." To some, that reputation might make it somewhat surprising that Reeves is, at the age of 55, single and never married (at least not intentionally!). Although Reeves has been publicly single for many years, it seems like he may be off the market. The actor sparked romance rumors when he held hands with his longtime friend, artist Alexandra Grant, at the LACMA Art + Film Gala in LA on Saturday.

Reeves's past relationships have mostly been with other actors, some famous, some not famous at all. If you're curious about the ageless star's past romances, we've got you covered! Read through to check out what we know about Reeves's romantic history and whether he's got new love on the horizon or not.