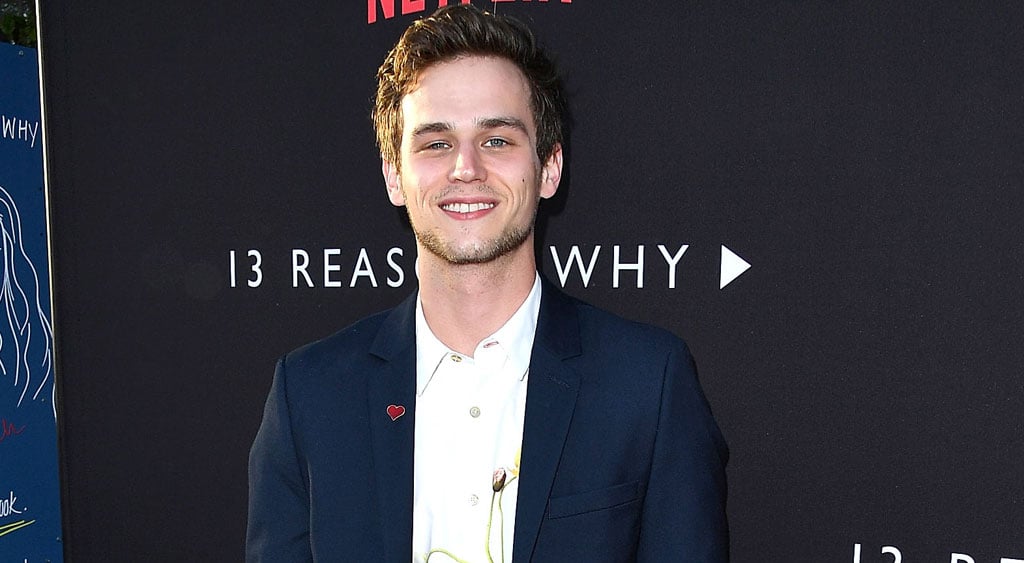 Brandon Flynn might play the morally bankrupt Justin Foley on 13 Reasons Why, but in real life he seems like a total charmer. Unlike some of his costars on the Netflix hit, the 23-year-old actor is brand new to the Hollywood scene, but he's already been praised for his breakout performance. Before his career blows up with the show's second season, get to know Brandon a little bit better.

Related:
Don't Worry, the 13 Reasons Why Cast Actually Really Loves Each Other IRL

Celebrity Facts
Corey Hawkins's Role in In the Heights Was Meant to Be, and 5 Other Facts About the Star
by Kelsie Gibson 3 days ago

Movies
Obsessed With In the Heights Star Melissa Barrera? Yeah, Us Too
by Monica Sisavat 6 days ago

Celebrity Facts
Can't Wait For In the Heights? Get to Know More About Anthony Ramos Before the Premiere
by Monica Sisavat 1 week ago 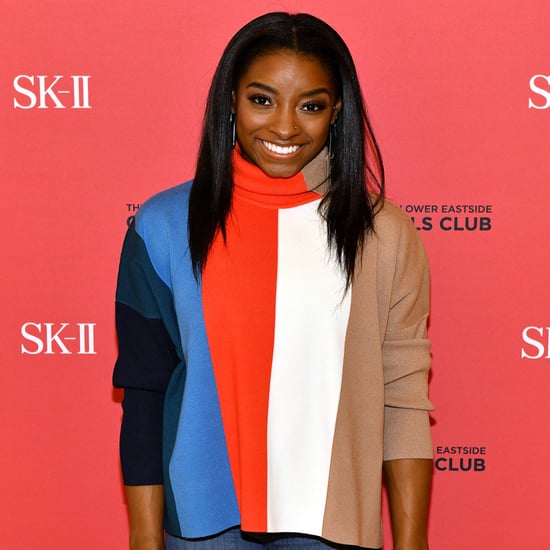 Simone Biles
Who Has Simone Biles Dated? She's Been in 2 High-Profile Relationships
by Corinne Sullivan 1 week ago