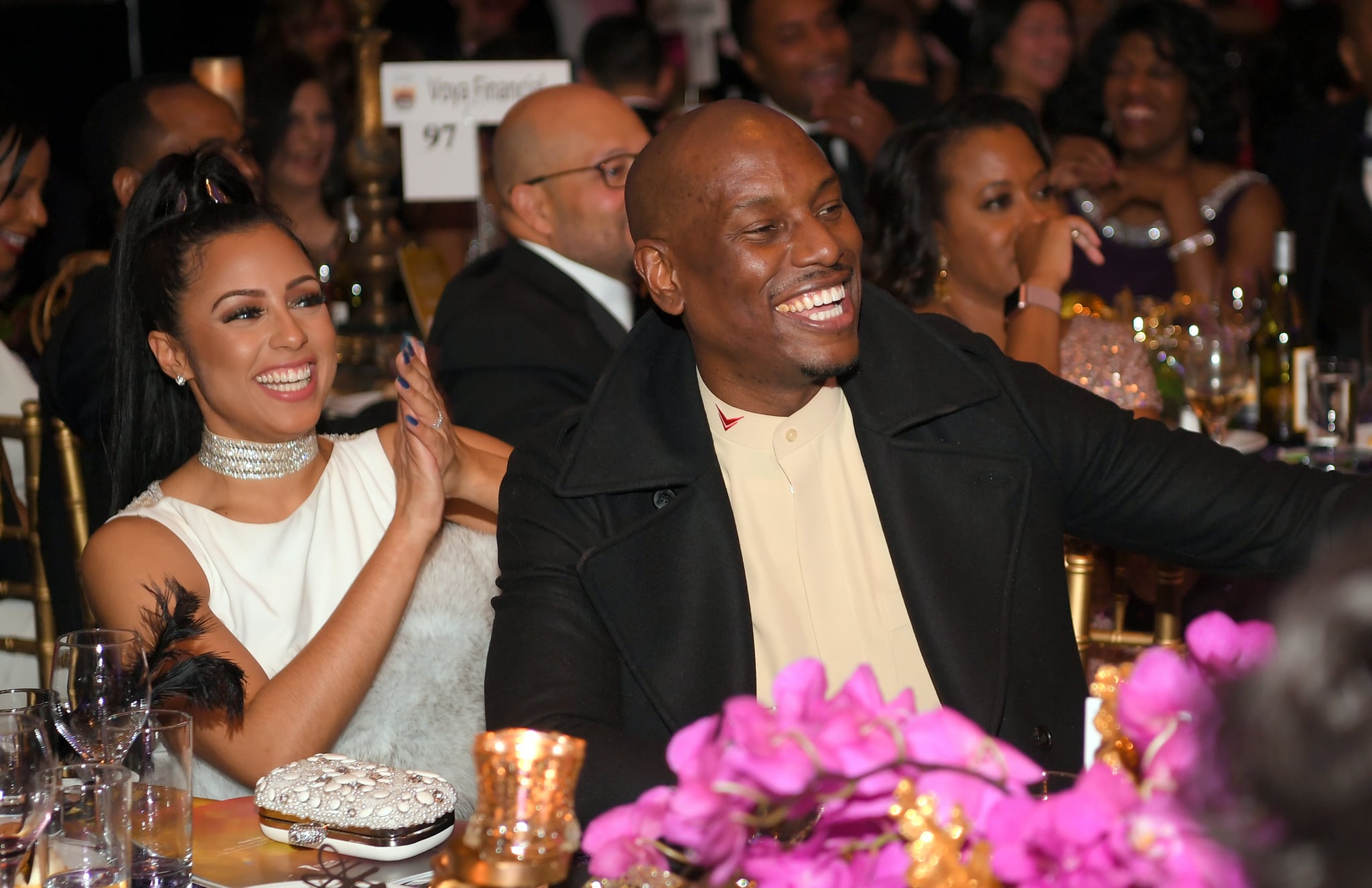 Surprise! Tyrese Gibson is married. The Fast and the Furious actor announced that he secretly tied the knot on Valentine's Day in a now-deleted Instagram video on Tuesday. "Mark 10:8 And the two will become #OneFlesh | - Mr & Mrs Gibson....... #MyBlackQueen," he wrote alongside a montage of their wedding day pictures set to Brian Courtney Wilson's song "I'll Just Say Yes." Not only did clip give us a glimpse at the gorgeous bride, whose identity has yet to be revealed, but the couple also showed off their diamond-encrusted wedding bands. Although the two managed to keep their relationship private, they were were first photographed together at the Annual UNCF Mayor's Masked Ball in Atlanta in December 2016. Congrats to the happy couple!

Keke Palmer
So, Does This Mean Keke Palmer and Styn Are Official Official Now?
by Monica Sisavat 1 day ago