Today we learned that when Tom Cruise dares you to go skydiving, and you accept, he is 100 percent going to hold you to that dare. James Corden learned this the hard way, and it's more entertaining than we ever imagined.

Tom stopped by The Late Late Show With James Corden on Wednesday to discuss his upcoming role in Mission: Impossible - Fallout and brought up the challenges he had with a skydiving technique called a "halo" dive. James decided to question the difficulty of the dive, after Tom said it took him 106 jumps to perfect, so naturally Tom said, "if it's so easy you can come with me." And that's exactly what he did. 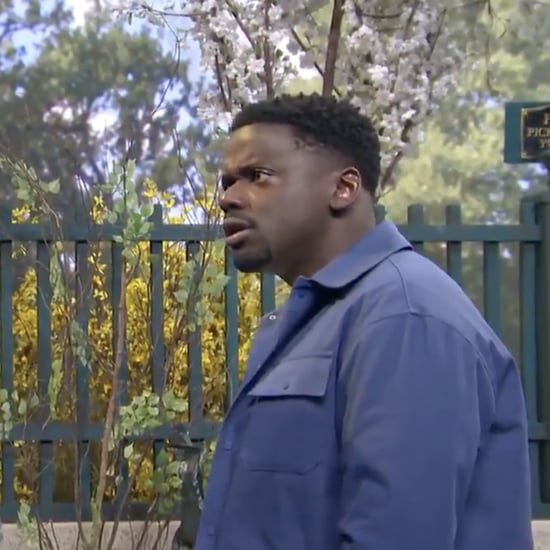 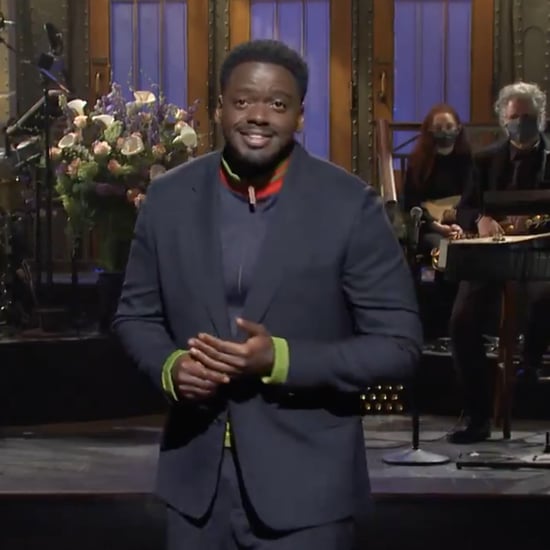 Stephen Colbert
Colbert Interrogates Politicians Who Say Now Is Not the Time For Gun Control Talks: "Why Not?"
by Kelsey Garcia 3 weeks ago