#OscarsSoWhite has been the controversy surrounding this year's Oscars, and one of the films that's been brought up as being snubbed is Creed, starring Michael B. Jordan. His costar, Sylvester Stallone, however, was not snubbed at all, and is up for best supporting actor. It's not without a heavy heart that Stallone is attending the Oscars though, and at the Oscars luncheon, Stallone admitted that he thought about skipping the ceremony if his Creed director Ryan Coogler wanted him to. 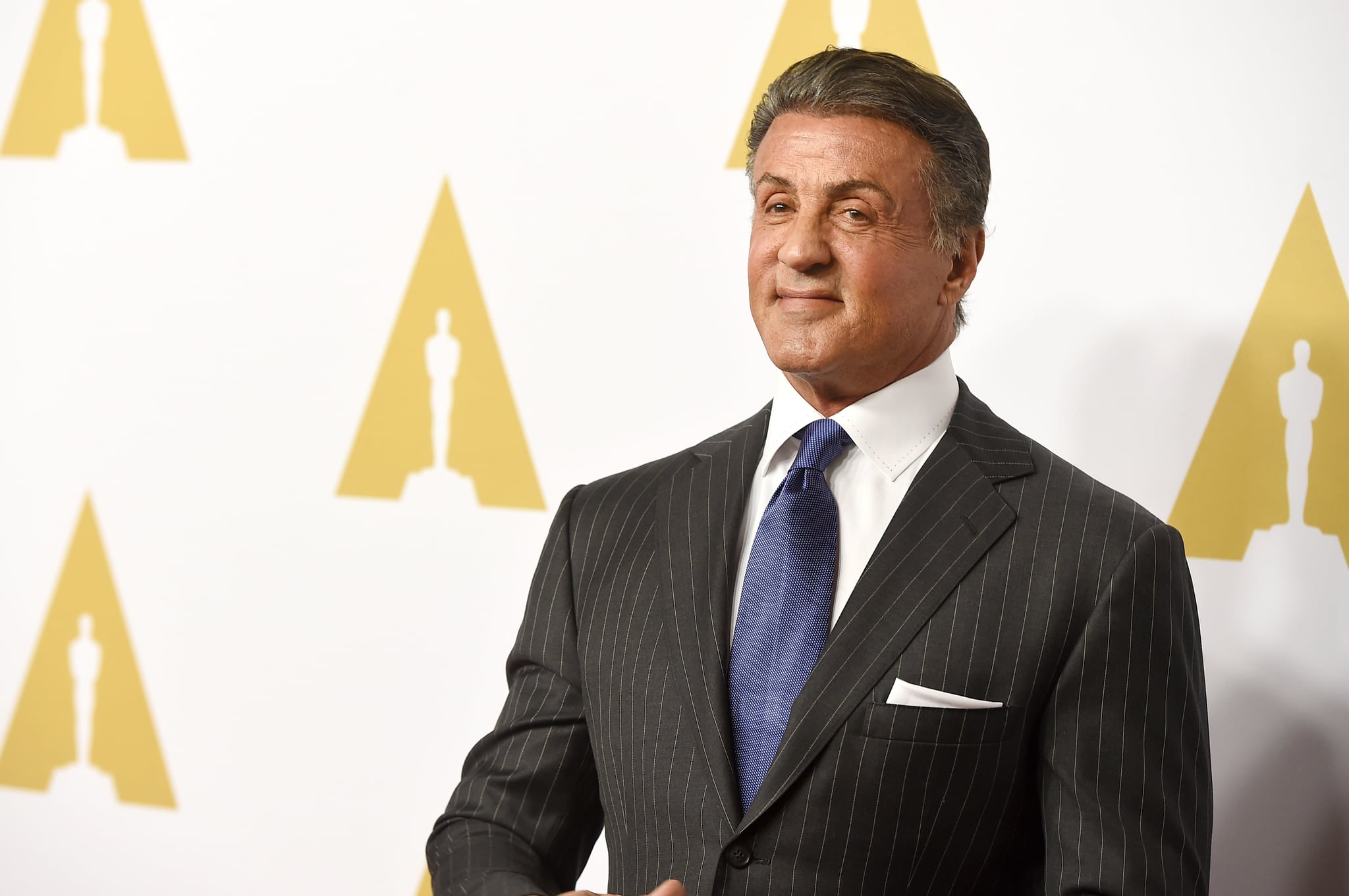 Stallone said: "I spoke with Ryan Coogler when it happened. I said, 'Ryan, how do you want to handle this? Because I really believe that you are responsible for me being here. Michael Jordan, every time I look in his eyes as an actor, I said, "he's making me better." I think he should've been given a lot more respect, a lot more attention.' [Coogler] goes, 'Sly, just go there. Try to represent the film. We feel you deserve it.' I said, 'If you want me to go, I'll go,' and he goes, 'No, we want you to go.' That's the kind of guy he is. 'We want you to go and respect us and stand up for the film.'"