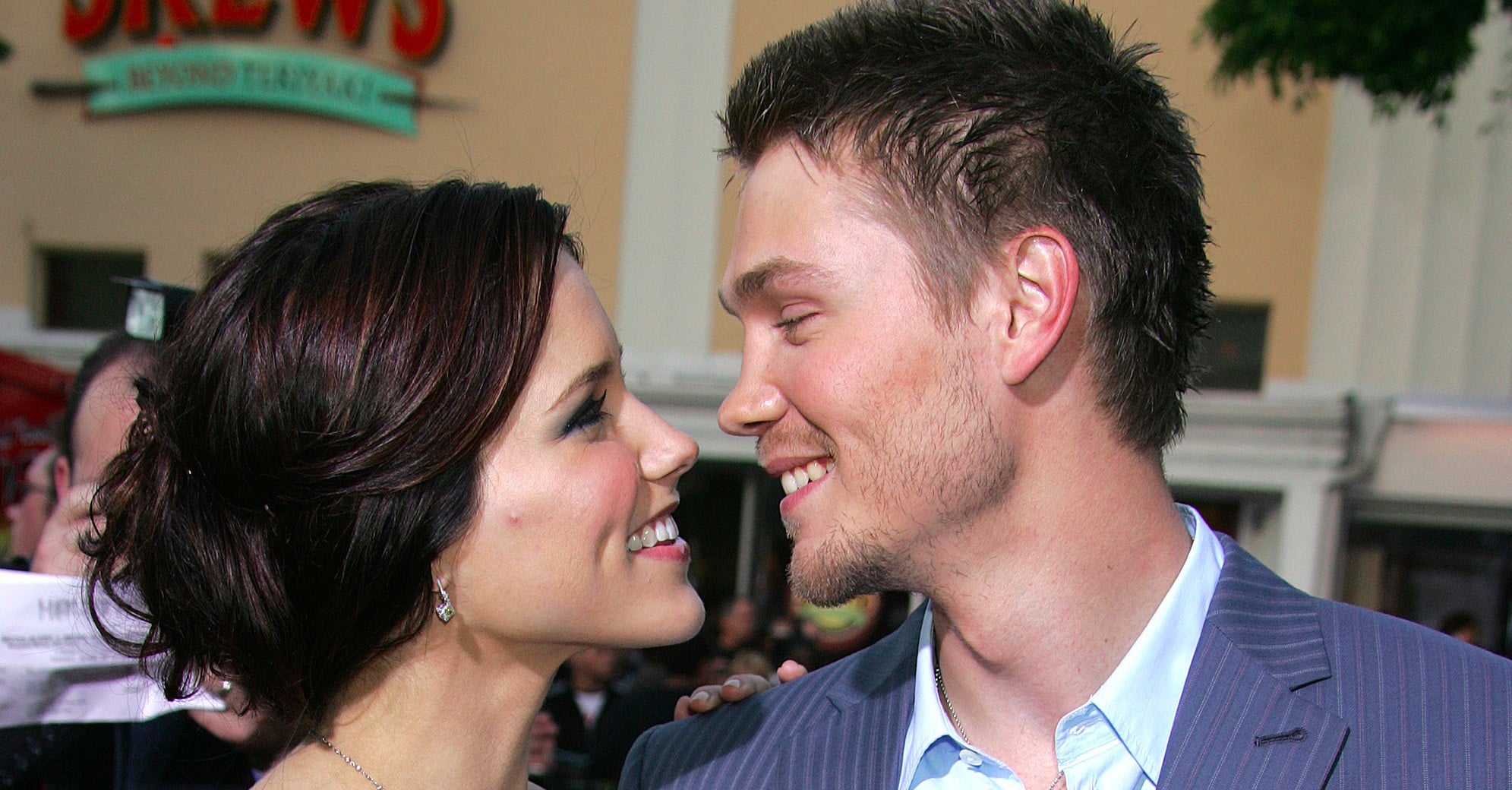 Sophia Bush recently opened up about her previous relationship with Chad Michael Murray in Cosmopolitan's February issue. Even though she doesn't directly refer to her former One Tree Hill costar by name, she does get incredibly honest about their short-lived marriage and how their highly publicized romance affected her outlook on love and finding "the one." "In my 20s, when I was starting out my career as an actor, I wasn't looking for a relationship, but one found me and became serious, even though I hadn't planned to settle down until my 30s," she wrote. "But when the person you're with asks you to marry him, you think: 'This must be happening because it's supposed to.'"

After tying the knot in 2005, the two split just five months later (the reason was never made public), which Sophia discusses in the magazine. "I refuse to let that one relationship define me, which is why I've done my best to avoid discussing it for 10 years," she continued. "The reality is that, yes, it was a massive event in my life. And the trauma of it was amplified by how public it became, which was incredibly foreign and bizarre to a girl who'd been just another college kid 24 months before her life blew up." After moving on from Chad, she admits that she learned to appreciate relationships in a different way. "Some are meant to heal you, some are meant to teach you how to build yourself up, and some are meant to show you how to trust your own intuition . . . Relationships that don't lead to lifetime commitments are not failures. Not every love can last forever. When you take the pressure of The One off, you'll open yourself up to endless possibilities. You'll learn to have a truly deep, knowing relationship with yourself first. Then the rest will fall into place. Reasons, seasons, and lifetimes. They're all valid."