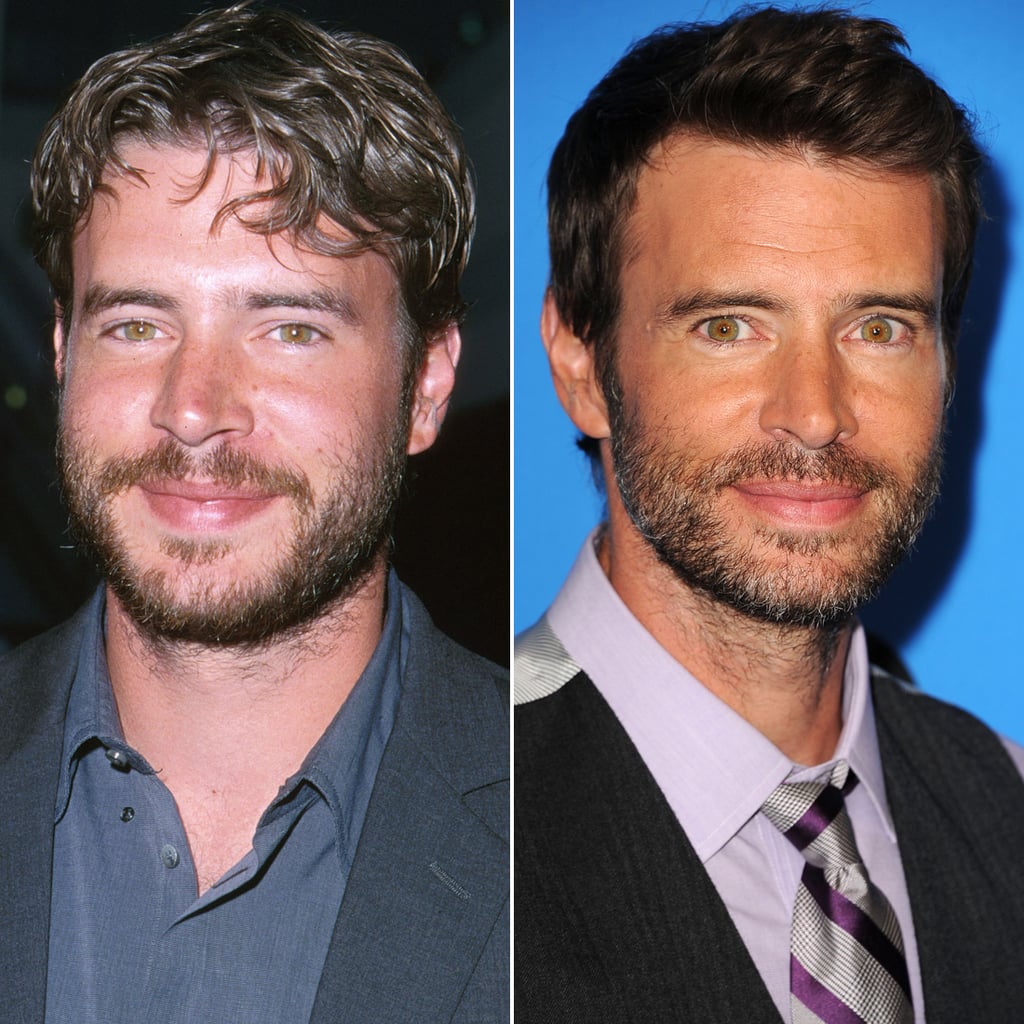 Long before Scott Foley was busy making Scandal fans swoon as Jake Ballard, he won hearts back in the '90s in yet another TV love triangle. After appearances on shows like Step by Step and Dawson's Creek, Scott became a household name with his role as Noel Crane on Felicity. He met Jennifer Garner when she guest-starred on the hit show, and they married in 2000, taking the red carpet by storm before splitting a few years later. Over the past decade, Scott has remained a Hollywood heartthrob, a title that's been taken to the next level thanks to Scandal. Off screen, he tied the knot with his wife, actress Marika Dominczyk, in 2007, and they welcomed their third child, Konrad, in November 2014. For a fun dose of nostalgia, take a look back at Scott Foley then and now, including some sexy shirtless ads and some supersweet moments with his family.

Celebrity Instagrams
Ariana Grande Celebrates 10 Years of Victorious: "Some of the Most Special Years of My Life"
by Mekishana Pierre 2 days ago