Scarlett Johansson posed with her friends Zach Braff and Justin Bartha backstage on Saturday night at the debut of their play All New People. Zach wrote and directed the Second Stage Theater production, and Justin plays the lead. Scarlett, who acted in a Broadway play last year herself, was solo as she turned out to support the guys at the well-reviewed premiere. Scarlett and her ex Ryan Reynolds were spotted having a cozy dinner date in LA just last week, but the actress hasn't been linked to any other new guys since her recent split from Sean Penn. Instead, she has been focusing on work. She not only shot We Bought a Zoo opposite Matt Damon, but she's also currently starring as Black Widow in The Avengers.

YouTube
OK, You Have to See These Kickass Celebrities Do the Boss B*tch Fight Challenge
by Brea Cubit 5/02/20 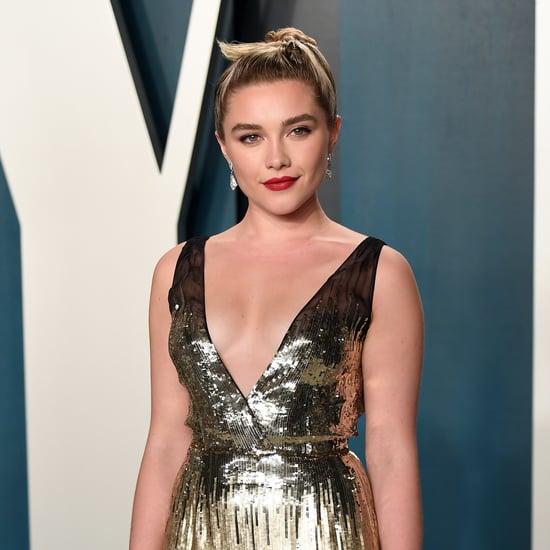