Sarah Jessica Parker and her co-host for the evening, Gerard Butler, coordinated in complementary shades of blue during last night's Nobel Peace Prize Concert held in Oslo, Norway. The stars were joined on stage during the event by performers like Jennifer Hudson, Seal, Kylie Minogue, and Ne-Yo. The concert wraps up this year's Nobel celebrations, with the European Union taking home the top honor.

The European getaway comes as a break after a hectic promotional schedule for Gerard. He made the talk-show-circuit rounds in November on behalf of his surfing flick Chasing Mavericks and recently joined costar Jessica Biel in NYC and LA to chat up their big-screen love story, Playing For Keeps. It seems Gerard's charm couldn't tempt fans into theaters, as the film earned a disappointing $6 million during opening weekend. But 2013 kicks off with another high-profile project from Gerard; he's set to make a cameo alongside Emma Stone, Halle Berry, Hugh Jackman, Naomi Watts, and many more in the adult comedy Movie 43. 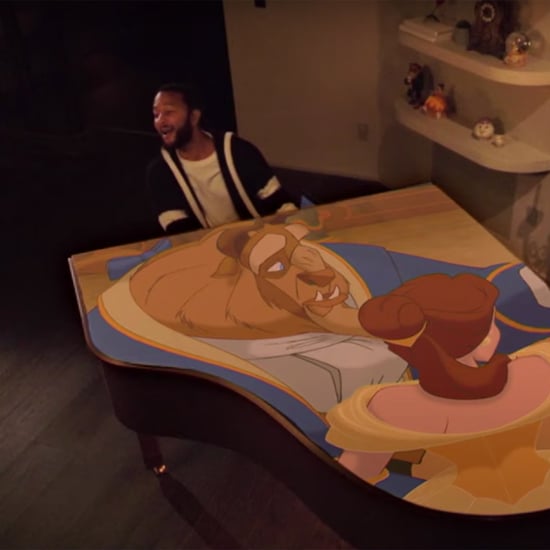 Disney
John Legend and Jennifer Hudson's "Beauty and the Beast" Performance Was Enchanting, to Say the Least
by Monica Sisavat 3 weeks ago 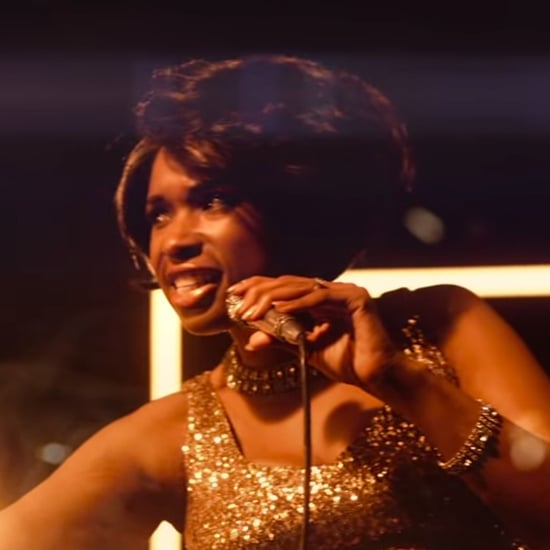 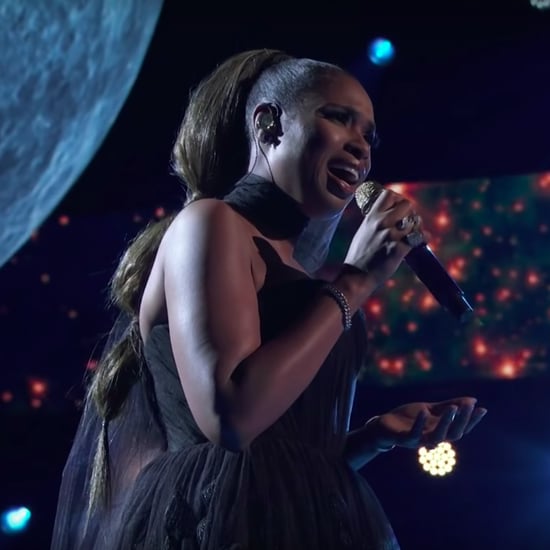 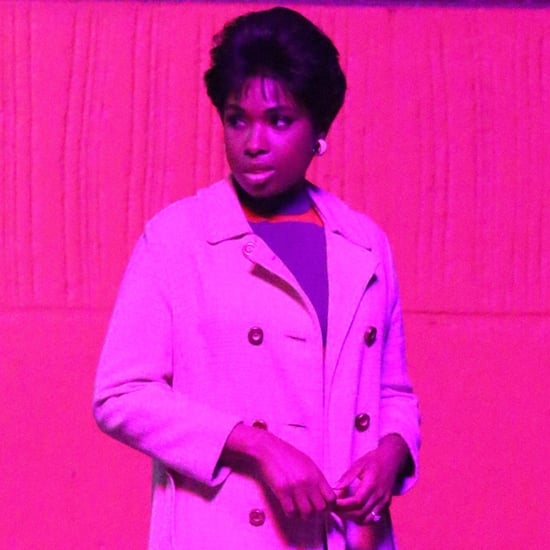 by Hedy Phillips 23 hours ago